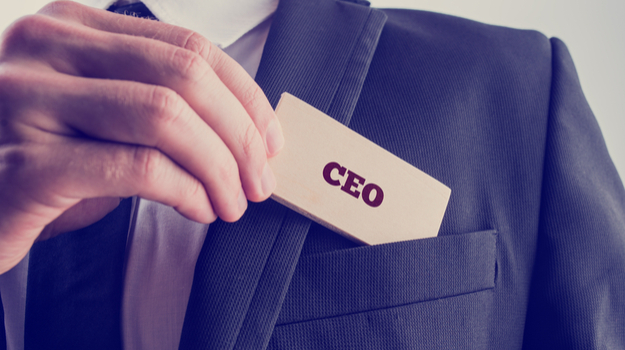 Prior to joining Zafgen in 2008, Hughes was at the Novartis Institutes for BioMedical Research. Hughes will replace George Vlasuk, current president and chief executive officer of Navitor, who will remain with the company as president and in the newly-created position of chief scientific officer. Both Hughes and Vlasuk will be on Navitor’s board of directors.

“We are delighted to bolster the leadership team at Navitor to further strengthen our ability to advance a multi-product pipeline based on our proprietary mTORC1 platform,” said Alan Crane, Navitor’s co-founder and chairman, and Entrepreneur Partner at Polaris Partners, in a statement. “Tom brings extensive pharmaceutical development and public biotechnology company experience to lead this next stage of Navitor’s growth.”

Hughes is currently also a member of miRagen Therapeutics’ board of directors, an advisor to Atlas Venture, and a member of several scientific and strategic advisory boards, including Broadview Ventures, HotSpot Therapeutics, and Nimbus Therapeutics. He holds a Bachelor of Art in biology from Franklin and Marshall College, a Master of Science in Zoology from Virginia Polytechnic Institute & State University, and a PhD in Nutritional Biochemistry from Tufts University. He has also been a scientific advisor to Navitor since its seed stage.

The company’s NV-5138 is a novel small molecule that directly activates mTORC1, a master cellular regulator linked to a central signaling pathway needed for the efficacy of several rapid-acting antidepressants. The Phase I trial will be for treatment-resistant depression but may be studied in the future for major depressive disorder (MDD).

The Phase I trial will study the drug’s safety, tolerability and pharmacokinetics in 88 subjects, including healthy volunteers and patients diagnosed with TRD. Part A will be a single-ascending-dose part of the trial, where up to 48 healthy volunteers will be assigned to double-blind treatment in six dosage-level cohorts. In Part B, about 40 subjects diagnosed with TRD will be randomly assigned to double-blind treatment of a single dosage level.

“Initiation of this clinical study is supported by preclinical studies demonstrating the potential of NV-5138 as an oral treatment for depression through activation of mTORC1, a cellular pathway that appears to underlie the beneficial effects of several in a new class of rapidly acting antidepressants,” said Maurizio Fava, director of the Division of Clinical Research of the Massachusetts General Hospital (MGH) Research Institute and member of the Navitor Clinical Advisory Board, in a statement at the time.

In today’s announcement, Hughes said, “I am excited to join Navitor and am eager to work with George and the team he has built to move Navitor through its next stages of growth. mTORC1 is a powerful biological node with proven and tractable approaches to drug development. With a strong platform of proprietary approaches to drugging the mTORC1 system both for selective inhibitors and activators, Navitor is well positioned to lead this field of biology with valuable new insights and therapeutic programs addressing diseases with high and unmet medical need.”