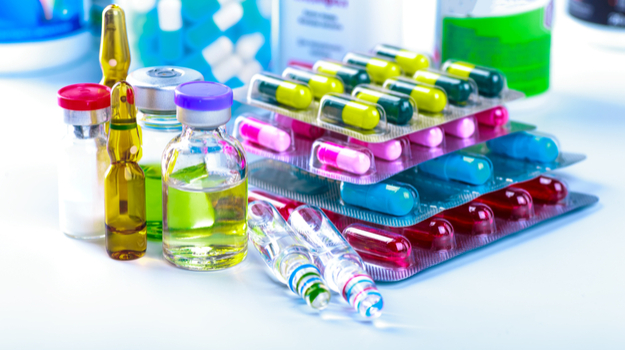 EvaluatePharma and Vantage recently released their Vantage 2019 Preview which looks at the current year’s biopharma market and makes projections about the upcoming year. Although it was an amazing year for biotech initial public offerings (IPO), the stock market’s volatility at the end of the year and other factors have made 2019 appear “on very shaky footing.”

At least in terms of investing. The report believes venture capital firms will be a little more cautious in 2019, although biotech IPOs will likely still be strong in the upcoming year.

On the product side, the report lists 20 pipeline projects to keep an eye on. Here’s a look: