AbbVie, Anima Strike mRNA Deal Worth Up to $582M 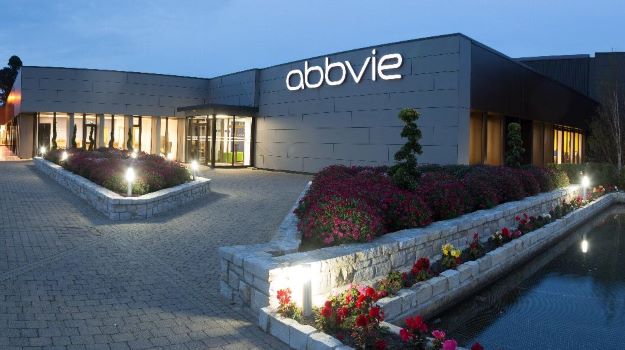 Tuesday, AbbVie partnered with Anima Biotech to discover and develop mRNA modulators in a collaboration of up to $582 million. The partnership will focus on three oncology and immunology targets.

Under the agreement, AbbVie will put down an upfront payment of $42 million and, in return, will gain access to Anima’s mRNA Lightning technology and exclusive rights to license and further develop any resulting programs. AbbVie will also have the option to add three more targets under the same terms, potentially increasing the overall partnership value.

Meanwhile, the New Jersey-based private firm will be eligible for up to $540 million in option fees and research and developmental milestones across the three targets. The collaboration also leaves room for further commercial milestones and tiered royalties.

“Modulating mRNA biology with small molecules is a new approach,” said Jonathon Sedgwick, Ph.D., vice president and global head of discovery research at AbbVie, in a statement. This … “has the potential to address ‘undruggable’ targets with implications across multiple therapy areas.”

Tuesday’s partnership will combine this cutting-edge approach with AbbVie’s extensive expertise and global footprint in oncology and immunology.

In 2018, Anima signed a discovery and development deal with Eli Lilly worth at least $1 billion, focused on undisclosed targets. Three years later, the New Jersey biotech gained another partner in Takeda Pharmaceuticals, which bought into Anima’s tech in a potential $1.2 billion deal.

AbbVie Continues to Pick Up Partners

Anima is the latest partner in AbbVie’s quest to deepen its pipeline. Last week, they entered a multi-year collaboration with Immunome to identify up to 10 target-antibody pairs across three solid tumors. The deal is valued at $30 million upfront, with potential additional transfers of $70 million in platform access payments and $120 million per target in development and first commercial sale milestones.

Last month, AbbVie picked up Canadian company AbCellera in a discovery and development collaboration focused on identifying novel antibody candidates for up to five targets across several undisclosed indications.

The deal will give AbbVie access to AbCellera’s discovery and development engine, while the latter will be entitled to research payments as well as clinical and commercial milestones and royalties.

DJS-002 is a lysophosphatidic acid receptor one antagonist antibody being studied for idiopathic pulmonary fibrosis and another fibrotic disease.

Last year, in May, AbbVie signed another partnership with Massachusetts biotech Eugene, paying $48.5 million upfront for the latter’s CUG252, a Treg-selective IL-2 mutein with best-in-class potential. The pact also includes other novel IL-2 muteins across the autoimmune disease and cancer spaces.