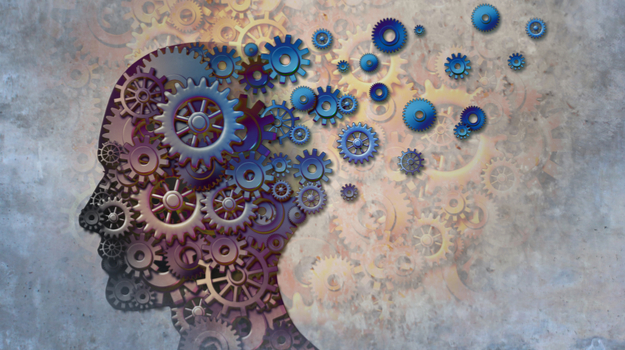 In another example of companies focused on aging-related diseases, Elevian launched with $5.5 million in seed funding. The funding was from Bold Capital, led by Peter Diamandis, Elevian’s founding investor, WTI, Stanford StartX, Longevity Fund, Kizoo Ventures, Thynk Capital and others.

Elevian’s founders came out of Stanford and then Harvard focused on regenerative effects of “young blood.” In a model dubbed parabiosis, they merged the circulatory systems of young and old mice. After a month, the young blood regenerated many tissues and organs in the old mice.

They identified a specific circulating factor, GDF11, in old animals that mirrors the effects of young blood, which repaired heart, brain, muscle and other tissues. The company’s focus is on developing drugs that increase the activity levels of GDF11. The disease focus is coronary artery disease, Alzheimer’s disease, type 2 diabetes and sarcopenia, an age-related muscle dysfunction disorder.

“Elevian is helping to lead a revolution in longevity,” stated Diamandis. “We are proud to support them as investment partners.”

It has been previously reported that there is a boom in biotech companies focused on aging and longevity. In many cases, they are funded by aging billionaires. Examples include the Bill & Melinda Gates Foundation and Google co-founder Larry Page, who in the spring pledged $12 million to research for a universal flu vaccine.

Michael Bloomberg, 76, invested in Finch Therapeutics Group via his family office, Willett Advisors. Finch is working to develop microbial therapies that can change a person’s microbiota. It merged with Crestovo in 2017 and is developing CP101 for recurrent C. difficile infections. Richard Branson, 67, founder of Virgin Group and chairman of Virgin Hyperloop One, invested in Doctor On Demand, a telemedicine tech platform.

One of the more notable examples, although not exactly aged billionaires, is Mark Zuckerberg, founder of Facebook, and his wife, Priscilla Chan, a physician. In 2016 they created the Chan Zuckerberg Initiative, which pledged $3 billion towards basic research over the following 10 years with the goal of curing all diseases, or preventing or managing them, by the end of the century.

Google/Alphabet is investing money into longevity research as well. One of its companies, Calico, is focused on combating aging and related diseases.

In August 2017, BioSpace reported on Longevity Fund, one of the companies that invested in Elevian. Longevity Fund is focused on investing in companies that focus, not surprisingly, given its name, on longevity and diseases of aging. It cites three investment targets: companies that believe aging can be modified by single things; companies developing novel technologies for manipulating biological systems; and companies that don’t fall cleanly into the first two. Its portfolio includes Unity Biotechnology, Precision BioSciences, Alexo Therapeutics, Metacrine and Navitor Pharmaceuticals.

Longevity Fund, as of August 2017, had raised $22 million in its second fund. The first fund raised $4 million. What is also notable is it was founded by Laura Deming at the age of 23. Originally from New Zealand, at the age of 11, she wrote a letter to Cynthia Kenyon, a molecular biologist and biogerontologist at the University of California, San Francisco (UCSF). Kenyon is currently the vice president of aging research for Calico. Deming’s family was visiting the Bay Area and she asked Kenyon if she could visit her lab. Kenyon said yes and shortly after the visit, Deming asked if she could work in the lab and again, Kenyon agreed.

The family moved to the U.S. and Deming started working in Kenyon’s laboratory on flatworms. By the age of 14, she was a student at the Massachusetts Institute of Technology (MIT). She dropped out of MIT at the age of 16 after being accepted into the Thiel Fellowship program.

One of Longevity Fund’s investments is also Unity Biotechnology, which focuses on killing senescent cells. These cells are basically aging cells that aren’t quite dead but aren’t actually active. They build up in the body and are part of what makes people feel old—related to achy joints, diminished eyesight and some diseases of aging, potentially Alzheimer’s. The company believes that by killing those senescent cells, you can eliminate many of the symptoms of aging.