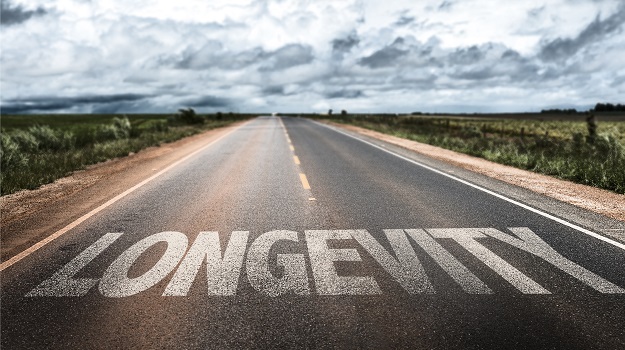 It’s not exactly new that a whole raft of billionaires have thrown money into biotech companies. For example, The Bill and Melinda Gates Foundation and Google co-founder Larry Page recently pledged $12 million to research for a universal flu vaccine. Priscilla Chan, a physician, and her husband, Facebook chief executive officer Mark Zuckerberg, created in 2016 the Chan Zuckerberg Initiative, pledging $3 billion towards basic since research over the following 10 years. It has the goal of curing all diseases, or preventing them or managing them, by the end of the century.

It has been noted that a number of billionaires—at least six—who are fifty years or older in age, have been investing in health care and longevity-related startup companies. Bill Gates, 62, is one of them, and his foundation spends millions investing in healthcare-related projects, but most of them are related to solving health problems worldwide, especially ones that afflict developing countries. Longevity, per se, isn’t the focus.

Recently, Michael Bloomberg, 76, invested in Finch Therapeutics Group via his family office, Willett Advisors. Finch is working to develop microbial therapies—which is to say, developing strains of microorganisms that can be used as therapeutics to change a person’s microbiota. The company merged with Crestovo in 2017, which has CP101, currently being evaluated in patients with recurrent C. difficile infections.

Richard Branson, 67, founder of Virgin Group and chairman of Virgin Hyperloop One, invested in Doctor On Demand, a tech platform that offers telemedicine visits between doctors and patients. Branson was one of the participants in a $21 million fundraising round led by Venrock, with participating from Shasta Ventures.

In a provocatively titled Observer article, “6 Billionaires Whose Fear of Death Is Fueling a Boom In Biotech Startups,” Sissi Cao also mentions Tim Disney, 57, the great-nephew of Walt Disney, and Andrew Russell, 56, the Duke of Bedford, invested $8 million in Skyhawk Therapeutics, which is focused on developing treatments for cancer and neurological disease; Jeff Bezos, 54, Amazon founder, invested over $100 million in UNITY Biotechnology, which is focused on aging, and Peter Thiel, 50, co-led a $10 million investment round in ChemomAb, an Israel-based company working on treatments for immune system disorders.

Cao quotes a Family Capital article, saying, “That realization that things are beginning to increasingly move in the direction of old age often leads individuals to try to at least slow down the aging process. If you’re very rich, apart from staying fit and eating a healthy diet, a way of trying to prolong one’s age is to invest in new medications that might just increase one’s life—and also make a lot of money in the process.”

That’s probably true, as far as it goes. None of these people are noted for being stupid or throwing money at lousy investments, however. And yet, when you’re talking about someone like Richard Branson, who has a net worth of approximately $5 billion, or Jeff Bezos, with a net worth of about $130.7 billion, investing a few million dollars in a biotech startup doesn’t seem like they’re desperately investing in something that will let them live forever (or die trying). It sounds far more like they think it might be a good investment and potentially a worthwhile thing to invest in.

And what to make of Mark Zuckerberg, who is 33 years old, and his wife, Priscilla Chan, who is also 33? Do these relative youngsters feel death looming at their door? It’s more likely that Chan, in particular, as a physician, understands that there is a great deal of movement that can be made in biopharma and healthcare if resources are provided. And it just might turn out to be a good investment as well—even though biotech investment is wildly volatile. After all, if any of them had invested $1,000 in Gilead Sciences’ initial public offering (IPO) in January 1992, that investment was worth $100,000 in 2015, or a return on investment of 18,927 percent.

It’s probably true that as one passes one’s fifties, health and longevity becomes of more interest. But it certainly doesn’t appear to be exclusive to this age group. Take, for example, Bill Maris, 42. The founder and former chief executive officer of GV (Google Ventures), one of the other companies he founded was a Google/Alphabet company, Calico, whose very focus is combating aging and related diseases.

Maybe the younger entrepreneurs want to live forever, too.