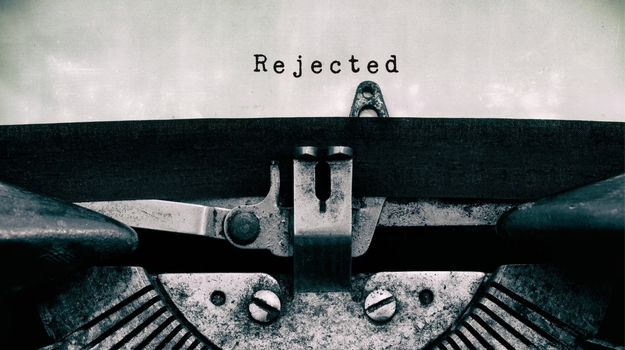 Boston-based Intarcia continues to run into a regulatory roadblock concerning its implanted diabetic pump ITCA 650. This week the U.S. Food and Drug Administration (FDA) issued its second Complete Response Letter for the device.

In September 2017 the FDA rejected ITCA 650 due to concerns regarding manufacturing issues. After addressing those concerns, Intarcia resubmitted its New Drug Application to the FDA in October and had a PDUFA date set for March 9.

In a statement issued to the Boston Business Journal, Intarcia expressed both disappointment and a determination to get an approval for ITCA 650.

"We are extremely disappointed with the receipt of a Complete Response Letter (CRL) from the FDA. We remain steadfast in our belief that ITCA 650 holds important potential as a new treatment option for people managing type 2 diabetes. We anticipate meeting with the FDA's Division (of Metabolism and Endocrinology Products) for our end of review meeting to make sure we understand the situation and the path forward," the company said in a statement following the second rejection.

The aim of ITCA-650 is to provide a once-per-year subcutaneous injection, about the size of a matchstick, and includes a miniature osmotic pump that provides continuous delivery of exenatide, the active agent in ITCA-650. Exanatide is a glucagon-like peptide-1 (GLP-1) receptor agonist currently marketed globally as twice-daily and once-weekly self-injection therapies for type 2 diabetes. The design of ITCA-650 is that the pump would dole out the proper dosage of the medicine all year long before a new one would need to be inserted into the body.

In a previous interview, Intarcia Chief Executive Officer Kurt Graves told BioSpace that on average about 70 percent of diabetes patients stop taking their medicine. That’s central to the reasoning for the ITCA 650 implant. He was convinced that the implanted pump will cut down on these concerns about adherence to the medication. If approved for diabetes, the implant could then likely be used in other indications to provide continuous dosing of different medications. The company has been looking at using its implant technology for treating HIV and obesity.

At one point, Intarcia was one of the most well-funded biotechs in the game, with a valuation of more than $3.5 billion.