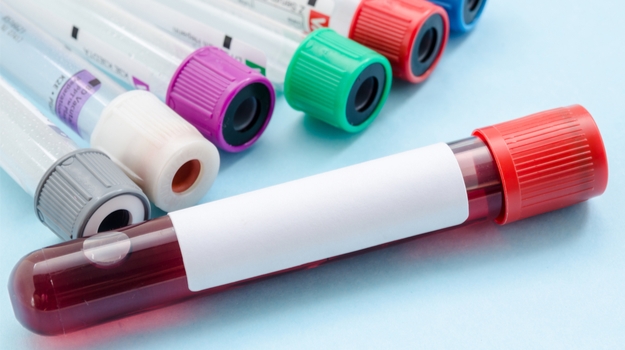 Despite all her failings and unethical behavior as head of Theranos, Elizabeth Holmes got one thing right – and that was her early realization that consumers would want access to a personalized diagnostics tool so they can take control of their health.

In an interview with BioSpace, Jeff Hawkins, chief executive officer of Truvian Sciences, noted that Holmes really had her finger on the pulse of what consumers would want, regarding control of their own health choices. He said many companies have latched onto that notion and are looking to capitalize on that disruption, such as Walmart with its new health centers. However, Hawkins was also quick to realize that the fraud allegations leveled against Holmes and Theranos have given a black eye to those developing diagnostics blood tests, like Truvian. But, Hawkins is hoping that his company’s diagnostics device, as well as its transparency regarding the efficacy of the platform, will help to heal that marring.

Part of that healing will be with the successful launch of the company’s automated benchtop system that is designed to provide lab accurate results within 20 minutes from a small blood sample. The benchtop system, which is about the same size as a computer processor tower, is capable of conducting a full suite of diagnostics tests. The benchtop system combines chemistries, immunoassays and hematology assays in one device. Currently, there isn’t one on-site diagnostic platform that such a wide range of analytes while providing accuracy that rivals off-site labs, the company said. With that kind of billing, it’s easy to see why the company was successful in securing $27.1 million in a Series B financing round. To date, Truvian has raised total funds of $46.3 million. Hawkins believes the funding round, which was supported by GreatPoint Ventures, DNS Capital, Tao Capital Partners and Domain Associates, is proof that there is still significant interest in these types of diagnostics tests.

“By bringing accurate, on-site blood testing to convenient sites, we will give consumers a more seamless experience and enable them to act on the vast medical insights that come with regular blood tests,” Hawkins said.

Hawkins added that the device is simple to operate due to the automation within the machine.

The new funding round will provide the company with the capital it needs to complete the development of its platform, as well as the necessary validation studies and, ultimately, seeking of regulatory approval, which could be as soon as next year, Hawkins said. The investments will also allow the company to scale up its manufacturing capabilities and begin to build up its commercial strategy.

So far, the company, which was founded in 2015, has kept the accuracy of its device close to the vest, but Hawkins said the company has shared documentation that the platform compares with similar diagnostics technologies provided by Roche.

“We still have some work in front of us, but we’re happy where we are,” Hawkins said.

One of Truvian’s strengths, Hawkins said, is the leadership team it has assembled, who have operated in regulatory markets. He said they have advisers to “scrutinize and critique” their data. Some recent hires the company made include the addition of Katherine Atkinson as chief commercial officer and industry veteran Paul Meister, who was named to the company’s board of directors.

Truvian isn’t the only company looking to harness the promising power of blood tests. Earlier this year, Microdrop also touted their blood-testing platform to BioSpace. Microdrop has created a direct-to-consumer product called imaware that uses several drops of blood to test for several medical conditions, including celiac disease, rheumatoid arthritis and other diseases. Testing is conducted on imaware platforms at CLIA-certified partner laboratories located in Missouri and Texas. The results are then shared in a secure and private online portal with additional resources and access to local medical professionals.