BioForest is Breaking Out with Innovation, Talent and Investment 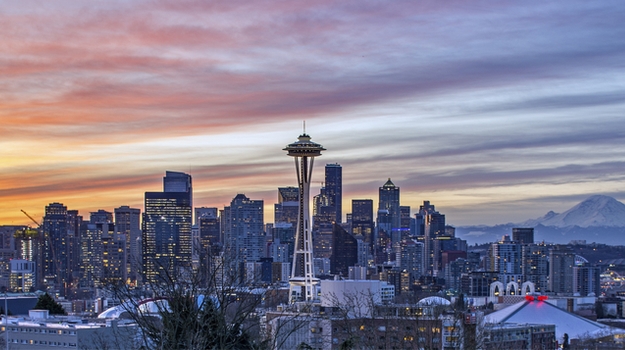 Companies like Sana Biotechnology, Umoja Biopharma and Sonoma Biotherapeutics are heeding the call from the Tacoma mountains, making the BioForest region of Washington and Oregon a lucrative landing ground for biotech innovators. And if the rumors are to be believed, there could soon be a major player moving in.

Seattle, in particular, is a bastion for one of biopharma’s hottest spaces – cell and gene therapy.

“You have a big focus on cell and gene therapies because you have the Hutch, which is really where the first cell therapy was developed,” Andy Scharenberg, M.D., co-founder and CEO of Seattle-based Umoja told BioSpace. Scharenberg was referring to the storied Fred Hutchinson Cancer Research Center where bone marrow transplant pioneer Dr. E. Donnall Thomas discovered the potential for the human immune system to eliminate cancer. 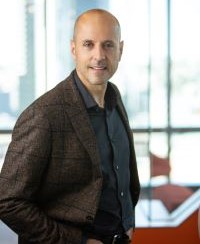 Along with Umoja, Sana and Affini-T Therapeutics, both based in Seattle, are continuing this work. Umoja’s approach aims to re-engineer a patient’s immune system in vivo to attack and destroy both hematologic and solid organ-based tumors. Sana is a cell and gene therapy hybrid with a cloaking technology that works to overcome the immune barriers of allogeneic cells. Affini-T, launched by researchers at the Hutch, is pioneering engineered TCR T cell therapies with synthetic biology and gene editing enhancements to target oncogenic driver mutations.

While Seattle gets the most attention, just to the south, Oregon is home to Sparrow Pharmaceuticals, NemaMetrix and Aronora, along with a host of scientific tools manufacturers including Araceli Biosciences and Grace Bio-Labs.

BioForest-based companies are able to draw elite scientific talent from the Hutch as well as the University of Washington where Affini-T scientific co-founder Phil Greenberg maintains a teaching position. The Oregon State University’s Center for Genome Research and Biocomputing offers another plentiful talent pool.

With established companies like Seagen in the region, there is also an ecosystem to provide management talent, Scharenberg said, noting that “building a biotech requires good management.”

Those factors, along with a relative affordability edge over the principle Biotech Bay and Genetown hubs have made Seattle a great place to build new biotechs, he said. “You're seeing that with an increasing amount of startup activity, and also the continued capacity to grow those into at least the mid-cap range.”

Seagen, Scharenberg said, is “an example of a biotech that's completely homegrown - just an absolutely fantastic success - and has spawned a ton of expertise in how you grow and operate a pharmaceutical company at every stage. People have spun out of that to all over the Seattle area.”

BioForest is also just that, a forest, and that appeals to the current generation of biotech talent, Scharenberg said.

“There is an increasing interest in doing things in the outdoors and Seattle is amazing for that. There's probably nowhere else in the country where you can drive an hour or go backcountry skiing and feel like you're practically in the wilderness.” He added that the COVID-19 pandemic has possibly added to this sentiment. 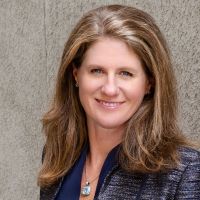 These factors clearly spoke to Sonoma. The cell therapy company, which is focused on curing autoimmune and inflammatory disease, recently announced plans to build an 83,000-square-foot operations facility in Seattle. The site will be primarily dedicated to the research, development and manufacturing of novel regulatory T cell (Treg) therapies. Sonoma’s first target is rheumatoid arthritis, for which it is conducting IND-enabling studies.

Heidi Hagen, chief technical officer at Sonoma, told BioSpace the company expects to hire for more than 100 positions across the Seattle area.

“Seattle has an established legacy of delivering many firsts in the field of cell therapy for oncology, and Sonoma Bio is leveraging these insights to deliver the next wave of innovation – Treg cell therapies for autoimmune and inflammatory diseases,” she said. Hagen added that Sonoma “considered proximity to transportation infrastructure, talent, technology and [its] current operations” when exploring prime locations for the center.

Hagen noted that the first active cell immunotherapy, Dendreon Pharmaceuticals’ Provenge, for prostate cancer, was developed and approved in the Seattle area. This accomplishment led to Juno Therapeutics, which was formed by former Dendreon executives and then acquired by Celgene (now BMS) for $9 billion. Juno raised a $176 million Series A in 2014, one of the largest early-stage biotech financing rounds at the time.

The Intersection of High-Tech and Biotech

The high concentration of companies like Amazon and Microsoft in the region “provides an opportunity for integration of digital technology and medical science,” Hagen noted. “It is at this intersection of high-tech and biotech that new genetic innovations and streamlined means of medical diagnoses and product manufacturing can be achieved.” 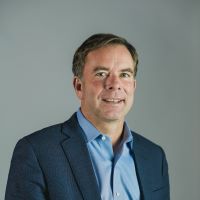 Harr honed in on complex manufacturing in cell therapy, which he said “has emerged as a core strength and differentiator of the region that is both growing and looks sustainable.

“This talent, combined with a mix of large and emerging companies, has given the area the critical mass to be a sustainable life sciences hub,” Harr continued. Seattle’s strong foundation in cell and gene therapy and oncology is what drew Sana to the area, he said. 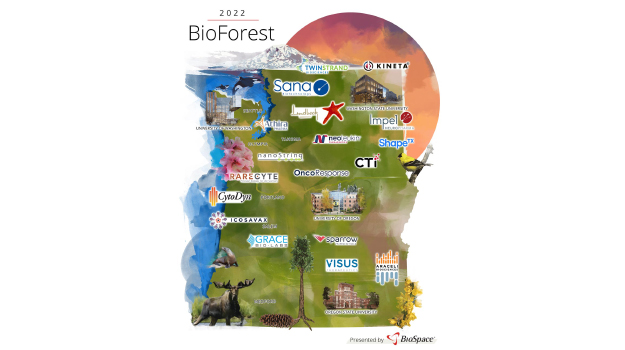 Historically, Seattle’s successful biotechs have been acquired at the small- or mid-cap range, Scharenberg noted, adding that he anticipates “we're going to see more and more successful biotechs that turn into operating companies, a little bit like Seagen.

“What we’ll hopefully continue to do is see companies like [Seagen] start from scratch, grow into the small- to mid-cap stage, but also eventually be successful and hang around and grow into successful commercial biotechs that gradually move into the large biotech category,” he said.

Ultimately, “When you have an ecosystem that can be anchored by one or two companies that are bigger like that, and then a smattering in the middle and a really active startup situation, that for me is a really healthy ecosystem,” Scharenberg concluded.

According to Harr, BioForest is right on the cusp.

“I am optimistic that the Seattle area has reached a critical mass that provides the momentum for inevitable success,” he shared. “That said, winners attract and grow the talent base and will remain critical to the region’s success.”

Of course, with Merck’s potential acquisition of Seagen on the horizon – the deal has reportedly been stalled by a disagreement over price – the region’s star could rise even higher. Only time will tell.