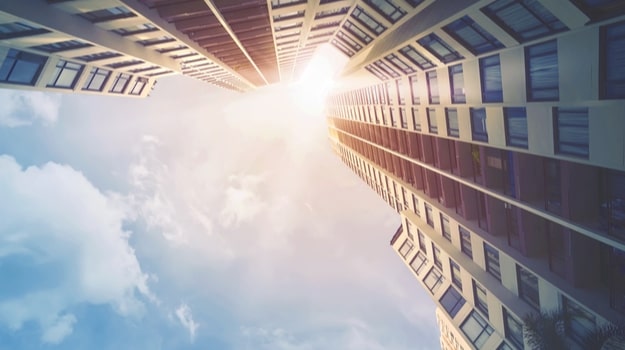 On Wednesday, Sonoma BioTherapeutics announced its plans to erect an 83,000-square-foot operations facility in Seattle, dedicated primarily to the research, development and manufacturing of novel regulatory T cell (Treg) therapies for inflammatory diseases.

Sonoma Bio is looking to deeply integrate its scientific expertise with its manufacturing prowess in this new facility, which will house both the development of cutting-edge technologies and its downstream deployment in production lines. The planned R&D and Manufacturing Center will be capable of a wide range of processes, from cell selection and genetic modification to the intelligent automation of manufacturing.

In doing so, Sonoma Bio will be able to move its Treg programs seamlessly through the different stages of drug development, from identifying a target to clinical trials and full-scale production.

Heidi Hagan, chief technical officer of Sonoma Biotherapeutics, told BioSpace that though the exact number of positions the new location will need is undetermined, the company expects to hire for more than 100 positions across the Seattle area.

“This center is designed to be able to house a substantial number of additional employees and will create highly-skilled scientific, engineering and manufacturing jobs in the Seattle area, taking advantage of the deep local capabilities and expertise. We currently have more than 120 employees across our South San Francisco and Seattle operations and continue to grow in both locations. ” Hagan said.

Hagan told BioSpace that Sonoma Bio expects the center to be open for use around the end of 2023. She also explained why the company chose the Seattle location for its new facility.

"We will remain headquartered in both South San Francisco and Seattle; this facility simply expands our R&D and manufacturing footprint in Seattle," Hagan said. "By integrating our R&D engine with the latest production technology, we’re enabling a tight efficiency of translating our bench science to the production of multiple product candidates and indications for clinical trials and beyond.

Sonoma Bio’s Seattle plant will serve to expand its operations in the area while also rounding out its existing R&D projects in South San Francisco.

Also expanding its manufacturing footprint is Thermo Fisher Scientific, which today opened a new viral vector manufacturing plant in Plainville, Massachusetts. Located in the heart of Genetown, The 300,000-square-foot facility is slated to add around 300 more to the pharma supplier’s headcount. In total, Thermo Fisher is looking at over 3,500 employees across 15 sites.

The new manufacturing plant will also house the company’s signature bioproduction and analytical technologies, allowing it to deliver better cell and gene therapy services to its partners.

“Plainville is an impressive addition to our pharma services network as we continue to invest and innovate cell and gene therapy services, products and workflows,” Marc N. Casper, chairman, president and chief executive officer of Thermo Fisher Scientific, said in a statement. “We are enabling our customers to speed their scientific discoveries in cell and gene therapy while also supporting their manufacturing needs, whether they are early in the development process or ready to transition to clinical or commercial scale.”

The Plainville facility is in line with Thermo Fisher’s strategy of not only integrating the whole value chain in the cell and gene therapy space but also of bolstering its overall bioproduction capabilities to better address and adjust to industry needs.