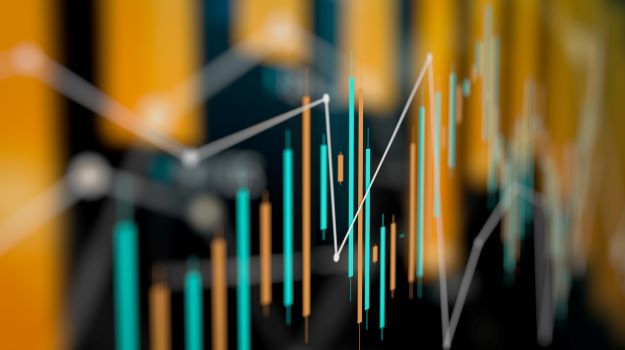 Over the first five months of 2021, billions of dollars have been invested in the biopharma industry to support the development of innovative therapies for multiple disease indications. Some of the supporting financiers crop up time and again in financing announcements as they spread the wealth to multiple companies in different stages of drug development.

BioSpace looks at five of the top investor companies that support life sciences companies across the industry.

The VC firm has been behind multiple companies launches this year, including Laronde and Inzen Therapeutics. Laronde aims to pioneer new eRNA-based medication, a new type of drug developed at Flagship Labs by general partner Avak Kahvejian. eRNA is a cousin to mRNA, which Moderna, a Flagship company, has pioneered.

In January, Flagship launched Inzen Therapeutics to develop new medications based on a new area of biology expected to provide new therapeutic approaches. This new pathway discovered by Flagship is called Thanokine Biology.

Recently, OrbiMed has used its assets to support the $230 Million Series C for Clover Biopharmaceuticals, which focuses on oncology and autoimmune diseases, as well as viral vaccines. OrbiMed also supported the $28.5 million Series B financing round for Israel’s SpliSense, which focuses on cystic fibrosis and other genetic pulmonary diseases.