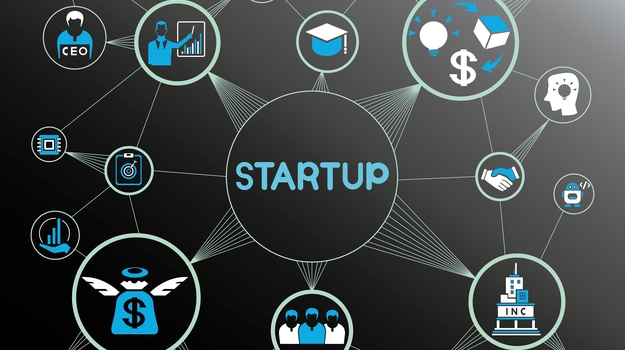 Biotech investor Atlas Venture has a new fund that will support the launch of startups in the industry. This morning the investment group announced its twelfth fund with more than $400 million ready to use to bolster startup biotech and life science companies.

Atlas Venture closed Fund XII with more than $400 million. With the close of the fund, Atlas Venture said it will continue to advance its mission of “doing well by doing good” and building biotech companies that will deliver high-impact therapies to patients. Since 2017, Atlas has raised $1 billion across three funds to advance new medicines for patients.

Bruce Booth, a partner at Atlas Venture, said the importance of being able to support life science and biotechnology companies has never felt more critical.

“We continue to be humbled by the support of the LP community, whose partnership has enabled us to continue our early-stage seed-led venture creation model backed by strategic and disciplined fund sizes,” Booth said in a brief statement.

For more than 20 years Atlas Venture has been supporting startups with capital. The investment organization uses its funds to create startups that are focused on “cutting-edge innovation, sourced from leading global institutions and the team’s entrepreneurial networks,” the investment group said. Atlas Ventures provides an incubator located in Kendall Square, the heart of the biotech community in the Bay State, for startups to develop their programs through early stages. The incubator provides workspace, capital and hands-on collaborators.

With the closing of Fund XII, Atlas Venture noted that Michael Gladstone was promoted to partner. Gladstone joined Atlas in 2012 and has been a key contributor to many portfolio companies over the last eight years, including Akero, AVROBIO, Delinia, IFM, and others.

“It has been a privilege to work side-by-side with world-class entrepreneurs to build biotechs and pursue new medicines,” Gladstone said in a statement. “I am thrilled to play a role in the next generation of biotech startups as a partner at Atlas.”

“We could not be more excited for the future of Atlas and look forward to building companies that will drive therapeutic innovation for patients,” Rhodes said in a statement.