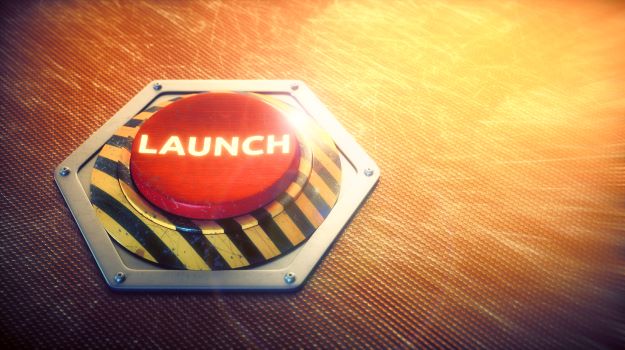 Flagship Pioneering is launching a new company that aims at eRNA.

Over the past year, the world at large has become more familiar with mRNA technology thanks to vaccines developed against COVID-19. Now the world will be introduced to a new type of RNA-based medicine called Endless RNA, or eRNA for short.

This morning, Flagship Pioneering announced the launch of its newest company, Laronde, which aims to pioneer new eRNA-based medication, a new type of drug developed at Flagship Labs by general partner Avak Kahvejian. These types of medications are programmable and capable of providing “long lasting, persistent expression of therapeutic proteins” inside a patient’s body.

The eRNA medications also allow for repeat dosing and can be administered to patients through multiple routes. Laronde has an ambitious goal of producing 100 eRNA-based medications over the next 10 years.

Flagship is no stranger to working with RNA-based therapeutics. Moderna, one of the pioneers of mRNA, is a Flagship spinout.

After three years of working on eRNA, Flagship provided Laronde $50 million in seed funding to support the development of the new company. Laronde intends to hire more than 200 people over the next two years. The large-scale staffing will support the company’s manufacturing facility called a “Gigabase Factory.” The site is modular and scalable to support clinical and commercial manufacturing.

Kahvejian, the founding chief executive officer of Laronde, believes the eRNA-based medicines can “replace or augment” virtually every drug modality currently in use. The eRNA drugs could function as a “powerful drug factory” in the body, he said.

Laronde’s genesis was in 2017, which was known as FL50, the 50th life science platform developed within Flagship Labs. When Laronde began, the team explored the therapeutic applicability of long non-coding RNA (lncRNA). The research ultimately led to the invention of eRNA, a proprietary, closed-loop RNA construct engineered to be translatable. Flagship said eRNA has no free ends, which means it is not recognized by the innate immune system or exonuclease enzymes. That will ultimately enable a prolonged therapeutic effect.

“Flagship leveraged its unique combination of scientific expertise in RNA biology and experience building platforms to create and develop Laronde as the next breakthrough, multi-product platform company. eRNA therapeutics have the potential to be an essential and widespread class of medicines, expanding beyond small molecules and antibodies in their therapeutic applicability and utility,” Kahvejian said in a statement.

In January, Flagship tapped Diego Miralles to take over the reins of Laronde from founding CEO Kahvejian.

“This is a once-in-a-lifetime opportunity to join a company like Laronde, which will advance such a groundbreaking therapeutic platform capable of biological applications we could only dream of a few years ago," Miralles said in a statement. "Because the programmable platform is so scalable, we have the potential to parallel process the development of multiple programs at the same time that, if successful, could help millions of people around the world.”

The launch of Laronde and eRNA comes a few months after Flagship launched Inzen Therapeutics to develop new medications based on a new area of biology expected to provide new therapeutic approaches. This new pathway discovered by Flagship is called Thanokine Biology.