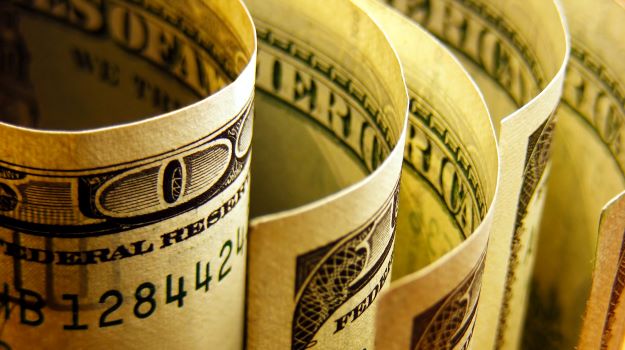 It's been a good week for therapy research so far, with an additional three major pharmaceutical and biotechnology companies announcing the success of their respective funding rounds to support future efforts.

Rakuten Medical completed a $166 million Series D preferred stock financing round, which includes the conversion of $91 million in convertible promissory notes and $75 million in fresh capital. General Catalyst took the lead in this funding effort but was supported by several other existing investors, such as SBI Group and Rakuten Group.

The majority of the amount raised would go into accelerating research efforts for its lead drug, ASP-1929, which was approved in Japan in September 2020 to treat unresectable locally advanced or locally recurrent head and neck cancer. Rakuten is hoping to further build on this momentum by evaluating the efficacy of the said drug in other types of therapies on its Illuminox platform. Illuminox is an investigational platform based on photoimmunotherapy and ASP-1929 is one of the first drugs developed using this tool.

Global industrial biotechnology firm Bota Bio announced the success of its Series B funding round, which amounted to over $100 million. Sequoia Capital China was the lead in this effort and was backed by previous investors such as Sherpa Healthcare Partners, Matrix Partners China, Source Code Capital, and 5Y Capital, among many others. The latest endeavor now brings Bota Bio's Series B generated funds to $145 million.

In a statement, Bota Bio said that funds will be used to expand its global reach and build its lab-to-pilot scale platform for the rapid scale-up and deployment of its consumer goods, food, nutritional and pharmaceutical product pipelines. Bota Bio was founded in 2019 by industry experts and scientists and developed a technology platform called Bota Freeway to integrate digital tools with laboratory automation. The company's key goal is to replace fossil-fuel-based, energy-intensive products and processes with biologically produced alternatives.

Finally, rounding up today's three is precision oncology firm Strata Oncology, which just announced the completion of a Series C financing round worth $90 million. In its press release, the company said that the funds will be used to fuel ongoing development efforts on tissue and blood tests to widen precision medicine reach for patients diagnosed with different types of cancer. In specific, much of the money will go toward its minimal residual disease (MRD) assay for early-stage cancers and novel RNA-based treatment tests for solid tumors.