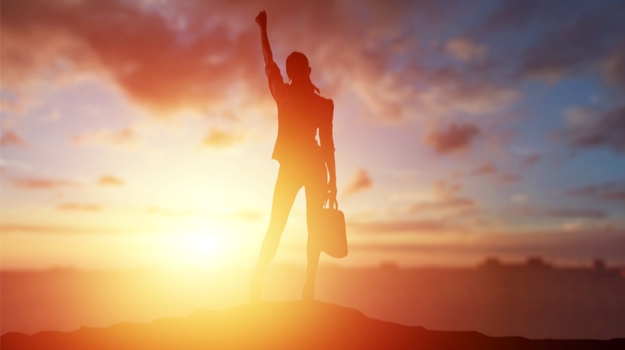 The number of women graduating with a medical, biomedical or biological degree at least equals that of men. However, less than 10% of biopharma chief executive officers (CEOs) are women. What is the reason for this disparity? The contributing factors are complex and may include both covert gender bias and challenges combining professional and family responsibilities.

Female leaders in the biopharma industry may further promote diversity and inclusion at the workplace and serve as role models for young female professionals. Here is a list of 16 of the highest-paid female CEOs in biopharma.