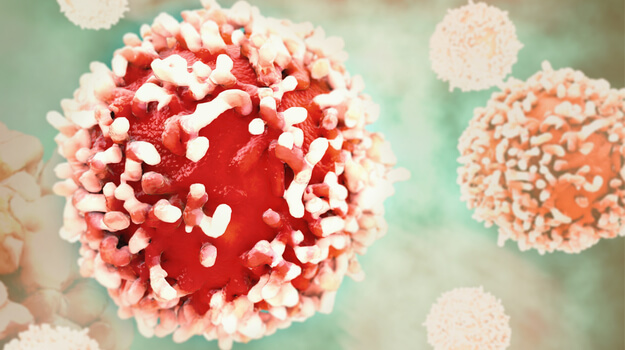 Chris Boshoff, chief development officer in oncology for Pfizer Global Product Development, said the failure to meet the endpoint of the study is disappointing. However, he noted that a continued examination of the data could yield positive information about certain subgroups who participated in the study. Understanding that data could help inform the development of next-generation CDK inhibitors in early breast cancer, he said.

“This is the first randomized Phase III study to establish mature iDFS results for a CDK4/6 inhibitor as part of the adjuvant treatment for early breast cancer,” Boshoff said in a statement.

Detailed results from the study will be presented at an upcoming medical conference.

Ibrance (palbociclib) is an oral inhibitor of CDKs 4 and 6, which are key regulators of the cell cycle that trigger cellular progression. Ibrance was first approved by the U.S. Food and Drug Administration in 2015. The drug is indicated for the treatment of adult patients with HR+, HER2- advanced or metastatic breast cancer in combination with an aromatase inhibitor as initial endocrine-based therapy in postmenopausal women or men. Ibrance was also approved in combination with fulvestrant in patients with disease progression following endocrine therapy.

“We are proud of the transformative impact IBRANCE has had on the treatment of HR+, HER2- metastatic breast cancer - a vastly different treatment setting than early breast cancer. Our commitment to the metastatic patient community is as strong as ever as we continue to generate new data, including the most extensive body of real-world evidence for a CDK 4/6 inhibitor,” Boshoff added.

Sibylle Loibl, chair of the German Breast Group, which co-sponsored the PENELOPE-B study, added her belief that key findings will emerge from the “large number of biomarkers being analyzed from collected tumor tissue, which will help inform future breast cancer research.”

No new safety signals were observed in this Phase III study, Pfizer said.