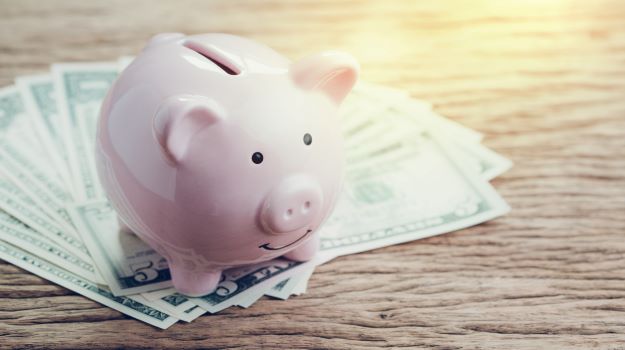 Among the many announcements that are sure to come out of J.P. Morgan’s 40th Annual Healthcare Conference, Monday morning opened with the dedication of $190 million in financing to Maze Therapeutics in support of this biopharmaceutical company’s myriad pipeline projects.

Maze was founded in 2019 with funding supplied by ARCH Venture Partners and Third Rock Ventures, in cooperation with Foresight Capital, Casdin Capital and G.V. Financial Services to name just a few. Since then, the company has produced a varied pipeline focused on the development of precision pharmacological treatments for nine different programs using insights gleaned from genetic information.

“We think Maze’s unique approach that fuses deep human genetics with a platform that can deliver end-to-end computational chemistry informed drug discovery has the potential to generate a continuous stream of precision therapies in complex disease areas that have long been underserved and lack meaningful treatment options,” Tran said in Monday’s announcement. “We have been impressed by the rapid progress from idea to program this world-class team of drug hunters and computational biologists has made and look forward to supporting the company in this next wave of growth.”

Among Maze’s most advanced projects is MZE001, a small-molecule inhibitor of the GYS1 gene designed to treat Pompe disease. An autosomal recessive disorder hallmarked by an overabundance of lysosomal glycogen, this condition is actually caused by a defunct enzyme responsible for turning lysosomal glycogen into glucose. However, instead of targeting the enzyme as one might expect, Maze is aiming at the creation of a substrate reduction therapy (SRT) by targeting the gene responsible for the production of lysosomal glycogen, suppressing it in the hopes it will give what meager enzymatic activity there is a bigger impact.

Maze’s pipeline also contains a second project addressing another inheritable disorder characterized by a defunct enzyme: this one responsible for breaking down the amino acid phenylalanine and resulting in the condition Phenylketonuria (PKU). This research area isn’t among Maze’s top three most advanced projects, however.  The second and third spots belong to treatments for Amyotrophic lateral sclerosis (ALS) and chronic kidney disease (CKD).

The first targets the ATXN2 gene, which codes for the ataxin-2 protein. While this protein itself does not appear to be behind ALS, its inhibition can limit the toxicity of another protein, TDP-43, whose aggregation is apparent in the majority of ALS cases. The second targets APOL1, a gene whose malfunction is strongly correlated to the increased risk of developing CDK as well as a quicker-than-average deterioration to End-Stage Renal Disease.