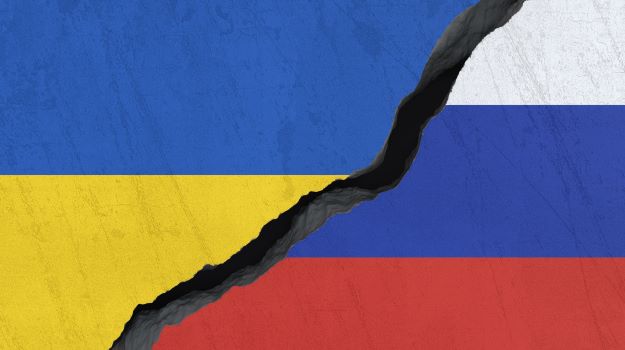 A significant portion of the life sciences industry in the western world has drawn a line in the sand when it comes to the Russian invasion of Ukraine, and it is decidedly in favor of the besieged people of the smaller country.

This week, more than 400 leaders within the pharmaceutical and biotech industries signed an open letter condemning the invasion and calling for “economic disengagement” from Russia. The business leaders put forth four simple action plans that include halting investments in Russian companies, stopping new investments within the borders of Russia and refusing any investment from Russian financial sources.

“We reject the actions ordered by President Putin and the failure of those who enable and embolden him. This includes the captains of Russia’s industries who support him, stand by him, and whom we urge to collectively steer Russia towards peace,” the open letter says. “We must take action to make clear our abhorrence of Russia’s actions. Immediate and complete economic disengagement is required. These actions should only be reversed upon the restoration of peace and democracy in a sovereign Ukraine.”

The letter also calls on business leaders from other industries within the United States, such as software, IT, agriculture, medical devices and instruments and others, to also make a similar pledge to “withhold assistance to oligarchs who enable this war.”

“We cannot look back in the future wondering whether we could have taken stronger measures. This justifies the strongest possible economic disengagement now,” they wrote. “We stand with our colleagues, friends, and families in Ukraine bravely fighting the invading army. We support you, and you are not alone.

One medical device company announced on March 2 that it was halting all distribution operations to Russia in response to the invasion. Massachusetts-based Conformis said it was suspending all distribution of its orthopedic medical devices to Russia and any Russian-based entities. Additionally, the company said that, for the time being, it would no longer seek future business development opportunities in Russia.

Conformis CEO Mark Augusti said the company had recently entered into a distribution arrangement to represent its orthopedic devices in Russia. However, with the invasion, Augusti noted the company’s actions needed to align with its values and halted the distribution agreement until further notice.

“We feel empathy for the Russian people and potential patients of Conformis, who may have benefited from our products. However, given the unnecessary and unprovoked military invasion of Ukraine instigated by the Russian leadership, we can no longer, in good conscience, sell our products or services in the Russian market. We urge other global companies to respond in a similar fashion,” Augusti said in a statement.

In support of the besieged people of Ukraine, Swiss pharma giant Roche announced it was sending essential medicines to Ukraine. The company is donating 150,000 packages of Rocephin, an antibiotic used to treat the symptoms of multiple bacterial infections. Rocephin is listed on the World Health Organization’s list of essential medicines.

In its announcement, Roche said it condemned the invasion and is working diligently to support the country and people of Ukraine with medical products.