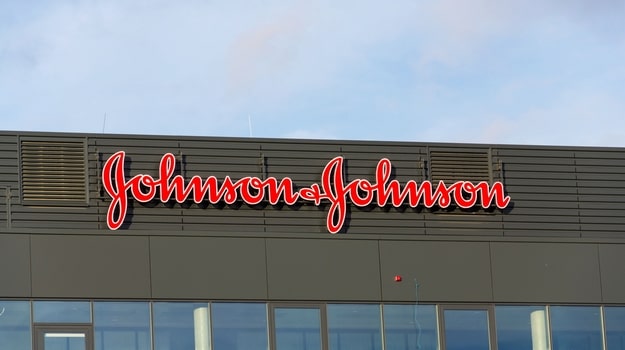 Cidara Therapeutics inked a deal worth up to $780 million with Johnson & Johnson to develop and commercialize Cidara’s candidate CD388 for the prevention and treatment of seasonal and pandemic influenza.

San Diego-based Cidara Therapeutics will receive an upfront payment of $27 million from Janssen, a division of J&J for the development of CD388, one of Cidara’s Cloudbreak antiviral conjugates (AVCs). Cidara, which is focusing on the development of therapeutics for serious fungal or viral infections, said CD388 has the potential to be a true universal preventative for the flu, with distinct advantages over vaccines that can be used across all populations, including the young, elderly and immunocompromised. Additionally, the company believed CD388 is capable of providing protection from all influenza strains, including seasonal and pandemic influenza A, influenza B and all major clinically characterized drug resistant influenza strains. Not only that, but Cidara suggests CD388 could provide a therapeutic role, such as the widely-used Tamiflu.

Shares of Cidara jumped 15% this morning on news of the collaboration.

Under terms of the collaboration, Cidara will be responsible for the development and manufacturing of the CD388 through Phase II clinical development. Janssen will be in charge of late-stage development, as well as manufacturing and global commercialization. In addition to the upfront payment, Cidara is eligible to receive up to an aggregate of $753 million in budgeted R&D funding and in development, regulatory and commercial milestones, plus tiered royalties on worldwide sales.

CD388 is a long-acting antiviral immunotherapy designed to deliver universal protection for an entire influenza season. CD388 retains its potent antiviral activity even in immunocompromised animal models of influenza infection and thus is expected to be clinically effective across all patient populations, regardless of immune status and circulating strains. Cidara expects to file an Investigational New Drug Application for CD388 with the U.S. Food and Drug Administration by the end of 2021.

In addition to CD388, the Janssen deal with Cidara also includes CD377, another AVC candidate aimed at influenza.

Jeffrey Stein, president and chief executive officer of Cidara, said there are approximately 100 million people in the United States alone who are at high risk for complications due to seasonal influenza. The flu also causes the death of about 650,000 people globally each year, he said. With those figures in mind, Stein said the collaboration with Janssen represents a significant step forward in providing universal, seasonal protection against all seasonal and pandemic strains of influenza.

“We believe Janssen, with its expertise in the development and commercialization of vaccines and therapies for viral respiratory diseases, is the ideal partner to rapidly advance CD388. Importantly, this agreement validates our Cloudbreak antiviral platform as we continue to advance our AVC programs in RSV, HIV and SARS-CoV-2,” he said in a statement.

Stein initially hinted at the partnership during an interview with BioSpace ahead of the J.P. Morgan Healthcare Conference. At the time, he said Cidara was in multiple discussions with companies.

“I think, that will provide great validation for the program, maybe on more than one of the platform programs: influenza, RSV, HIV, coronavirus, for example,” Stein said at the time.