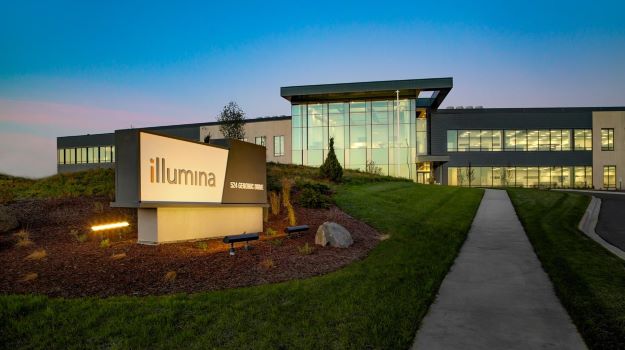 Illumina faces yet another setback from regulatory officials regarding its $8 billion acquisition of GRAIL, Inc. The European Commission has provided an update that it remains unconvinced by the merger, which spells bad news for Illumina.

Illumina’s battle began with good intentions in 2020 when it announced its acquisition plan of Grail. Grail’s platform is built on tests that can provide early detection of dozens of cancers that currently have no recommended screening options in the U.S. Grail was founded by Illumina in 2016 and was later spun out as a standalone company. However, it relied on Illumina’s technology to continue developing its products.

The acquisition seemed to only provide gains with strategic benefits, including an increase in Illumina’s directly accessible market with growth opportunities, an acceleration in the adoption of early multi-cancer detection tests that would reach patients faster and an enhancement of Illumina’s position in clinical genomics.

There was only one problem with the deal – U.S. and EU regulatory authorities who enforce antitrust laws immediately recognized the union of the two companies would throttle Grail’s rivals and represent a concentration of market power. After Illumina announced its plan, the Federal Trade Commission filed a complaint to block the deal, and the EU followed close behind with its own investigation.

Despite facing backlash from global powers, Illumina completed its acquisition of Grail in August 2021. The U.S. Federal Trade Commission began suing Illumina to stop the deal, which is still an ongoing ordeal within the courts.

The European Commission similarly began its own investigation in April 2021 into the merger in which Illumina submitted an annulment stating that it would continue to work with the Commission’s Directorate-General for Competition to bring the review to a conclusion as quickly as possible. The EU ordered in October 2021 that Grail would have to be kept separate from Illumina and run by independent managers to gain approval. The companies would also be unable to share confidential information, and in the meantime, while a decision was pending, Grail would need to work on alternative options in case the Commission rejected the merger.

Despite both companies working to sweeten the deal for the Commission, latest news from the EU states that it is yet to be convinced of the merger.

In light of its struggles, Illumina has remained optimistic about the acquisition and has continually stated that combining the two companies is in the best interest of patients worldwide.

The companies have attested that the merger is the fastest avenue to enabling commercial acceptance of the multi-cancer early detection test and that the life-saving benefits forego the potential harm it could cause the market.