Top 10 Life Sciences Companies with ‘Most Interesting and Meaningful’ Work 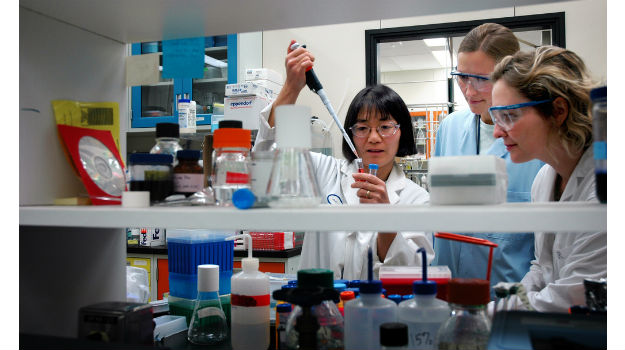 For scientists and researchers focused on developing life-saving and life-changing treatments, it would be a safe bet to assume they view their work as highly meaningful and interesting as their work essentially bottles “hope” for millions of patients across the world.

In the latest Ideal Employer Survey, BioSpace readers chimed in their thoughts on which companies across the biotech and biopharma industries were doing the most interesting and meaningful work. The survey respondents ranked the top 10 companies as they see it.

Follow Ideal Employer news on BioSpace over the coming months as we dive deeper into this multi-faceted research and provide insights valuable to both professionals and hiring managers.

Download the full 2019 Ideal Employer Report for access to detailed insights you can use to build your workforce strategy and attract the best talent.