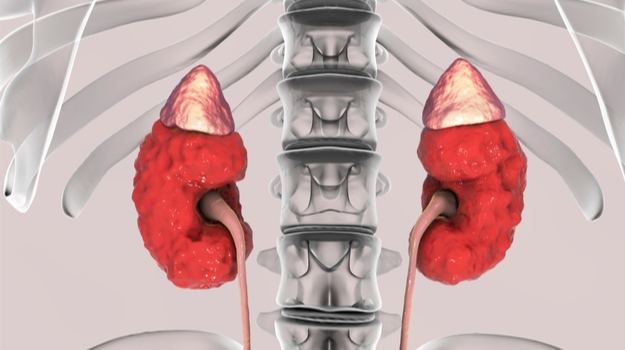 One month after the U.S. Food and Drug Administration (FDA) rejected AstraZeneca’s Farxiga (dapagliflozin) as an adjunct treatment for type 1 diabetes, the agency gave the medication Fast Track designation as a treatment for patients with chronic kidney disease.

This morning, AstraZeneca said the FDA awarded the designation to Farxiga to delay the progression of renal failure and prevent cardiovascular (CV) and renal death in patients with chronic kidney disease (CKD). The Fast Track program is designed to accelerate the development and review of new medicines for the treatment of serious conditions where there is an unmet treatment need. For Farxiga, the Fast Track designation was assigned to CKD patients with and without type-2 diabetes, AstraZeneca said this morning. Farxiga has previously been approved as a monotherapy and as a combination treatment to improve blood sugar control in type 2 diabetes.

Mene Pangalos, head of BioPharmaceuticals R&D at AstraZeneca, said the Fast Track designation is an important step towards quickly addressing unmet needs in chronic kidney disease. Pangalos said CKD affects an estimated 37 million people in the U.S. and is often associated with an increased risk of heart disease and stroke. He noted that the company will work closely with the FDA to “explore the potential for Farxiga to improve outcomes for these patients.”

U.K.-based AstraZeneca said the Phase III DAPA-CKD clinical trial is currently underway to evaluate the effect of Farxiga on renal outcomes and CV mortality in patients with CKD with and without T2D versus placebo, on top of standard of care. CKD is a serious, progressive condition defined by decreased kidney function shown by reduced estimated glomerular filtration rate and/or markers of kidney damage for at least three months. The most common causes of CKD are diabetes and hypertension. CKD affects an estimated 200 million adults globally. The most severe form is end-stage renal disease, which typically results in death from CV causes.

Farxiga, a SLG2 inhibitor, has flexed its muscle in CKD clinical trials. Last year, the drug hit its primary endpoints in the Phase III DERIVE study for patients with type 2 diabetes (T2D) with stage 3A chronic kidney disease. In that trial, Farxiga decreased mean hemoglobin A1C by .37% at week 24. Additionally, patients who took Farxiga saw a significant reduction in body weight of 3.17 kg, or about 7 pounds, during the 24 week period. Patients on Farxiga also saw a significantly important 21.46 mg reduction in mean fasting plasma glucose.