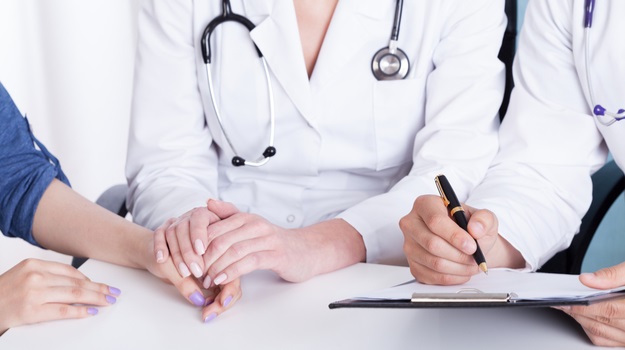 On June 3, the European Commission (EC) granted bluebird conditional marketing approval for the gene therapy, which will have the brand name Zynteglo (autologous CD34+ cells encoding BA-T87Q-globin gene). It was given approval for patients 12 years or older with transfusion-dependent beta-thalassemia who did not have a β0/β0 genotype and for patients where hematopoietic stem cell (HSC) transplantation wasn’t appropriate, but a human leukocyte antigen (HLA)-matched related HSC donor isn’t available.

Bluebird indicates it will continue a country-by-country reimbursement process to make sure Zynteglo is appropriate and available to patients who need it. One of the reasons bluebird is emphasizing this because they have set a price in Europe for the treatment of $1.8 million, although it apparently will be on a contingency basis.

This is not completely surprising news. In January, when it looked that the therapy was headed for approval, bluebird’s “chief bluebird,” Nick Leschly outlined a proposal at the JP Morgan Healthcare Conference that included a five-year payment plan with annual payments contingent on the gene therapy’s continued effectiveness.

Although some analysts and the public have expressed surprise over the price, the gene therapies approved to-date all have sky-high prices. Novartis recently announced the price of its spinal muscular atrophy gene therapy Zolgensma at $2.12 million on a five-year installment plan. At the BIO Convention held last week, acting FDA Commissioner Ned Sharpless said he was “a little disappointed” in the coverage of the price, adding, “This is a completely novel, almost magical miracle that ends a devastating disease for lots of little kids and the thing you care the most about is the price? I mean, really? If you’re so cynical you can’t see how wonderful and great that is […] you need to re-wear your happy hat.”

Bloomberg, however, notes that “Drug companies including bluebird and Novartis are seeking to overcome a slow financial start for the sector. Only a handful of patients received Strimvelis, a $665,000 treatment for a rare immune disorder, before GlaxoSmithKline offloaded it to Orchard Therapeutics, and UniQure NV in 2017 withdrew its $1 million gene therapy for another rare condition because of extremely limited use.”

In a March interview with Bloomberg, Leschly indicated that getting countries to pay for the therapy could take time and many appear to be granting coverage for shorter periods, say six months to two years, in order to evaluate whether the results are worth the costs.

Beta-thalassemia is an inherited genetic disease that makes it difficult for red blood cells to carry oxygen. The most severe cases require regular transfusions, which has its own set of problems, notably a toxic buildup of iron in the blood.

Gene therapies are so new, not much is known about the long-term effectiveness of the procedures. Although studies often show them to have essentially cured the disease, the therapies haven’t been in existence long enough to know if the improvement will be permanent, which is at least part of what bluebird is trying to demonstrate with the updated results from these three clinical trials.

In the Northstar trial, eight of 10 patients receiving treatment achieved transfusion independence (TI) for at least 12 months and are enrolled in a long-term follow-up trial. In Northstar 2, 20 patients were treated. Four of five who could be treated achieved TI and have a median duration of 13.6 months at the time of data cut-off. In Northstar-3, 11 patients were treated. One patient who was evaluable achieved TI and held it at 16 months. Five patients had stopped transfusions for at least three months.

“The maturing data from our clinical studies of LentiGlobin for TDT show that patients across genotypes are able to achieve and maintain transfusion independence with stable production of gene therapy-derived-hemoglobin, HbA BT87Q, extending for years,” stated David Davidson, bluebird bio’s chief medical officer. “In patients who achieve transfusion independence, we have observed decreased liver iron concentration over time and improved markers for erythropoiesis, demonstrating the transformative disease-modifying potential of gene therapy for patients with TDT.”

Bluebird expects the therapy to be approved in the U.S. in 2020.