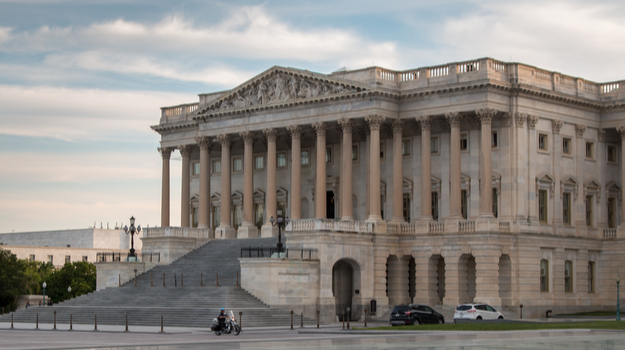 It didn’t take long for the new leadership structure in the U.S. House of Representatives to take on the pharmaceutical industry. On Monday, the House Committee on Oversight and Reform launched an investigation into prescription drug pricing practices.

As part of the investigation, Chairman Elijah Cummings, a Maryland Democrat, issues letters to 12 drug makers to seek information about the pricing practices, as well as investments in R&D and corporate strategies to preserve market share. The letters were issued to companies that are considered to have medications that are among the costliest for Medicare Part D recipients or had the largest price increases over a five-year period.

The letters were sent after many companies already announced planned price increases for branded drugs in the United States. Last week Johnson & Johnson raised the price of many of its most-prescribed medications by 6 and 7 percent. The life sciences giant followed other companies such as Pfizer, Allergan, Sanofi, GlaxoSmithKline and others who had already announced plans to increase prices this year.

The Congressional committee provided a list of a number of medications that it has expressed concerns about, including AbbVie’s top-selling Humira, Amgen’s Enbrel, AstraZeneca’s Crestor, Celgene’s Revlimid, and multiple diabetes drugs developed by Eli Lilly, Novo Nordisk and Sanofi. There has been a concern over shortages of insulin in recent months. A full list can be found here.

According to the committee press release, about 94 percent of branded drugs on the market between 2005 and 2017 have seen their prices more than double during that time. In 2017, the average price increase for branded drugs was 8.4 percent, which is four times the rate of inflation, the committee said citing an analysis conducted by the American Association of Retired Persons. The price increases have negatively affected Medicare Part D spending by the government, as well as out-of-pocket costs for Medicare recipients. Between 2011 and 2015, the percent of Medicare patients who paid more than $2,000 from their own pockets more than doubled. That has led to more people failing to fill prescriptions due to the cost, the committee said.

The letters sent by Cummings committee aren’t the only action being taken. The committee plans to hold several hearings to hear from experts, as well as patients affected by rising drug prices, according to a statement issued Monday.

The investigation launched by the Oversight committee is the latest in Washington’s concerns over the price of prescription medication. Companies have faced rising concern from both sides of the political spectrum. Already this year, several bills have been filed in the House of Representatives that seek to address the costs. Some of the bills would link the prices of drugs sold within the United States, the most lucrative of drug markets in the world, to the lower price of drugs sold in other countries.

Many of the bills that have been filed do not have much of a chance of making it into law due to the divided nature of the government, but with the 2020 presidential election looming, the price of prescription drugs will continue to be a hot political topic.