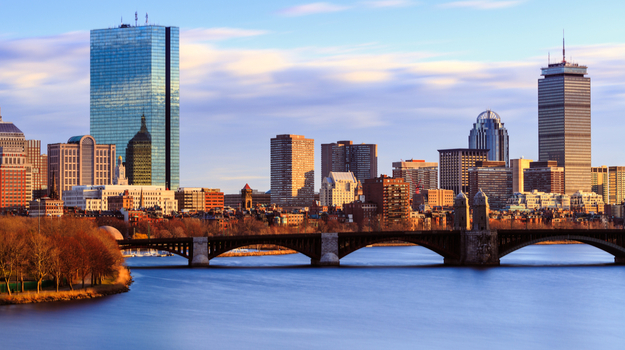 BioSpace broke down the data to gain an insight into each of the BioSpace Hotbed regions and who those survey takers thought should be considered Ideal Employers. Similar to the Biotech Bay list, BioSpace takes a look at the top 10 2019 Life Sciences Ideal Employer Report’s for Genetown. The names of the companies on this list are no surprise, given the particular importance of the Boston area as a pharma hub in the United States.