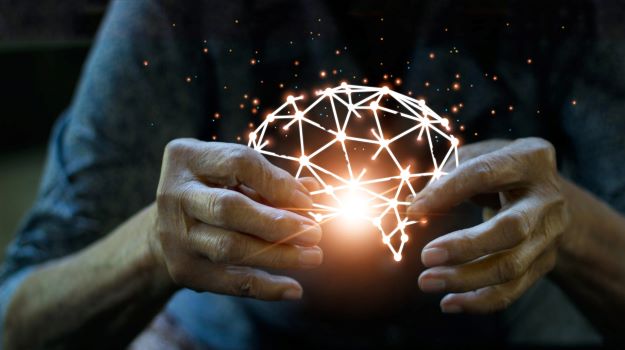 The study transplanted gut microbes from the feces of young mice into older mice to reverse age-related declines of the brain. Intestinal bacteria have been shown to play a role in a variety physiological processes and also influence different dimensions of overall health.

In this study, researchers obtained fecal samples from three- to four-month-old mice, which were equal in age to that of young adults, and transplanted these samples into 20-month-old mice, which are considered elderly by human standards. The feces samples were given to mice via a feeding tube twice per week for a total of eight weeks. In the control group, the older mice received fecal transplants from other old mice while young mice received transplants from other young mice.

Also, older mice that underwent the active FMT from younger mice started to solve mazes much faster and improved their ability to remember the maze layout. These effects were not observed in the older mice who were given the control transplant.

While these findings appear promising, several types of bacteria in the gut stayed the same in the older mice that were given feces from younger mice. The older mice also didn’t improve upon their social skills, a surprising finding given the microbiome may play a role in social interactions.

Research reported in July found that newborns at risk for Type 1 diabetes caused by antibiotics may experience a reversal of risk following fecal implant of gut microorganisms from their mothers. The study, published in the journal Cell Host & Microbe, was also conducted in mouse models. According to the study’s co-author, Xue-Song Zhang, Ph.D., assistant research professor at the Center of Advanced Biotechnology and Medicine at Rutgers, the researchers “were able to identify groups of genes that returned to normal after the transplant as if the mice had never received the antibiotics.”

The promise of FMT in a variety of conditions has led several biotech and pharmaceutical companies to forge a stake in the novel therapeutic approach. On Tuesday, clinical-stage microbiome therapeutics company Finch Therapeutics announced Takeda Pharmaceutical will accelerate a development program in ulcerative colitis (UC), specifically in regard to advancing the former company’s investigational FIN-524/TAK-524 product candidate.

FIN-524/TAK-524 includes bacterial strains targeting several mechanisms of action plus donor strains associated with remission after FMT in patients with UC. The company designed the candidate using machine learning and data derived from FMT studies in the disease.