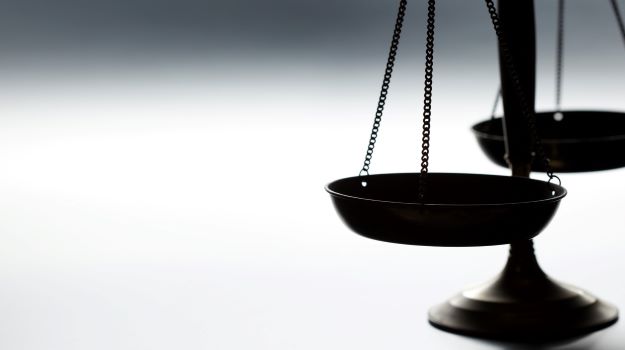 The ongoing battle between bluebird bio and tiny Errant Gene Therapeutics has escalated into a full-blown patent lawsuit, with Chicago-based Errant alleging that bluebird’s LentiGlobin and Zynteglo gene therapies infringe on patents for recombinant vectors they own.

First reported by Bloomberg, Errant Gene Therapeutics filed the lawsuit last week. The lawsuit states that Errant has an exclusive license from Memorial Sloan Kettering to patents dubbed “vector encoding human global gene and use thereof in treatment of Hemoglobinopathies.” Errant Gene Therapeutics was founded in 1993 after founder Pat Girondi’s son was diagnosed with Thalassemia.

The lawsuit comes about a month after Cambridge, Mass.-based bluebird submitted its Biologics License Application to the U.S. Food and Drug Administration (FDA) for betibeglogene autotemcel (beti-cel), a gene therapy for adult, adolescent, and pediatric patients with β-thalassemia who require regular red blood cell (RBC) transfusions, across all genotypes. In Europe, Bluebird’s beti-cel was previously approved under the brand name Zynteglo. The gene therapy, along with its previously approved LentiGlobin therapy, is manufactured using the BB305 lentiviral vector.

Errant claims the BB305 vector infringes on its patents.

The lawsuit claims that bluebird and Third Rock Ventures, which bluebird Chief Executive Officer Nick Leschly co-founded, blocked Errant from initiating clinical trials of its gene therapies. According to the claims, Third Rock met with Memorial Sloan Kettering in 2010 and pressured the cancer institute to delay the development of Errant’s assets in favor of bluebird by forcing the small company to find a commercial partner before initiating clinical trials. Errant said it found a partner to meet that demand, but they claimed that Memorial Sloan Kettering continued to delay the company’s move toward the clinic.

Errant is seeking $2 billion in damages. The company claimed in the lawsuit, and previous press releases and public statements, that its gene therapies would be significantly discounted compared to bluebird’s gene therapies, which have a price tag of up to $1.8 million per treatment. Should Errant take its gene therapy to market, the company said it aims for a one-time price of $700,000.

The legal spat between the companies has been brewing for some time. Last year, Errant won a ruling to allow the company to move ahead with fraud, unfair competition, and breach of contract claims against bluebird and Memorial Sloan Kettering. Errant alleged that Memorial Sloan Kettering “secretly disclosed” information to bluebird to give the company a leg up in commercializing its gene therapies and prevent Errant from reaching the market.

Earlier this year, Errant announced it would change its name to San Rocco Therapeutics. The name honors San Rocco, the patron saint of hopeless disease.