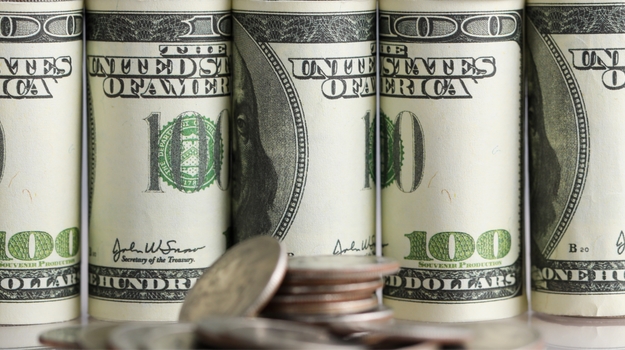 The global pandemic played a key role in an economic downturn with the lockdowns and work interruptions. Despite those woes, the heads of some biopharmaceutical companies developing vaccines that are playing a key role in the battle against COVID-19 saw boosts in their annual compensation.

BioSpace takes a look at the annual compensation for the chief executive officers of vaccine developers.

Pfizer Chief Executive Officer Albert Bourla netted $21 million in compensation in 2020 as his company, in partnership with Germany’s BioNTech, became the first to win Emergency Use Authorization for a COVID-19 vaccine in the United States.

According to a Bloomberg analysis of Bourla’s pay, the overall compensation package for 2020 was a 17% increase over his 2019 package. In 2019 he took home $17.9 million, Bloomberg reported, citing a March filing with the U.S. Securities and Exchange Commission. Compensation includes annual salary, bonuses, stocks and other incentive pay agreements.

The vaccine developed by Pfizer and BioNTech was authorized in December with a 95% efficacy against the virus. It was initially authorized for adults ages 16 and above. This morning, both companies are requesting the U.S. Food and Drug Administration expand that authorization to include adolescents 12 to 15 years of age. The requests to the FDA and other regulatory agencies are based on data from the pivotal Phase III trial in adolescents 12 to 15 years of age, which demonstrated 100% efficacy and robust antibody response after vaccination with the COVID-19 vaccine.

Sahin is the sole shareholder of a German firm that controls an 18% stake in BioNTech, Bloomberg reported. After the vaccine developed by BioNTech was authorized in December, Bloomberg reported that Sahin became one of the world’s 500 richest people in the world. After inking a developmental deal with Pfizer and vaccine distribution deals, Sahin’s net worth increased to $5.1 billion, making him the 493rd-richest person on the planet, Bloomberg reported.

According to a proxy filing with the SEC, Moderna CEO Stéphane Bancel took home $12.85 million in 2020. His take-home pay rose significantly from 2019’s compensation of $8.9 million. That boost in pay was largely based on Bancel’s stock options. Moderna has been a well-funded company for years, but with EUA of its COVID-19 vaccine, the second in the United States, company shares have soared.

According to the SEC filing, Bancel’s based salary is $950,000. He received a $1.9 million bonus and the remaining part of his compensation was in stock options. When Moderna went public in 2018, Bancel’s salary was significantly higher, thanks to a more than $600 million IPO.

Moderna is assessing its vaccine in minors, as well as against emerging strains of the novel coronavirus.

J&J’s single-dose vaccine was authorized in March by the FDA. While the vaccine is being distributed across the nation, there was a manufacturing snafu with partner Emergent BioSolutions. As a result of that issue, J&J has taken over Emergent’s Baltimore facility to be in control of the vaccine manufacturing.

In 2020, Pascal Soriot took home $21.4 million in annual compensation. Soriot’s base pay is $1.79 million. His salary was boosted an annual bonus of $3.19 million, as well as payouts of $15.4 million under a long-term incentive plan.

AstraZeneca’s vaccine is not authorized for use in the United States, but has been greenlit across Europe, South America and parts of Asia. However, use of that vaccine is currently on hold in many countries due to concerns over blood clotting issues. However, multiple regulatory agencies have found no relation to the clotting and the vaccine co-developed by Oxford University.