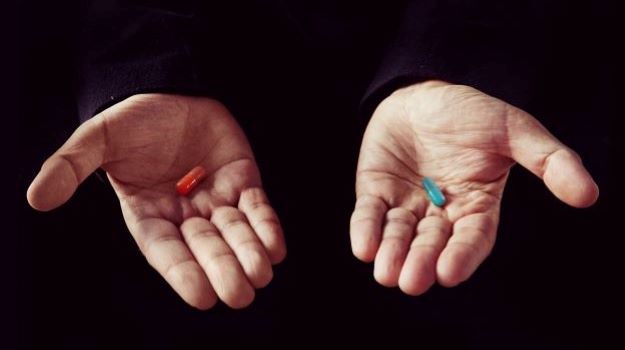 Although less than two weeks has gone by in the new year, there are already several drug candidates that are pegged as potential blockbusters, ones that would earn more than $1 billion in annual sales should they be approved. U.K.-based Clarivate Plc has identified seven late-stage assets or recently-approved drugs that could hit the billion-dollar per year mark within five years.

The assets identified by Clarivate in its “Drugs to Watch” report cover a broad range of therapeutic areas, including asthma, type 2 diabetes, Alzheimer’s disease and transthyretin amyloidosis. Clarivate said its report highlights experimental treatments that are showing significant promise for the improvement of patient outcomes and will be able to, in turn, finance the next generation of innovative medicines.

Adagrasib – Developed by Mirati Therapeutics Inc. and Zai Lab Limited, adagrasib is a KRASG12C inhibitor that has the potential to benefit colorectal and lung cancer patients. Last year, at the European Society of Medical Oncology meeting, Mirati presented Phase I/II data from the KRYSAL-1 study that showed adagrasib as a monotherapy and in combination with cetuximab demonstrated significant clinical activity and broad disease control in patients with heavily pretreated colorectal cancer who exhibit the KRASG12C mutation. The data was also positive for those patients with non-small cell lung cancer. The KRYSAL-1 data showed that patients with these indications who received adagrasib saw a disease control rate of 87%. In all enrolled patients, the median progression-free survival was 5.6 months. Clarivate noted that common variants of the KRAS oncoprotein are “traditionally considered intractable drug targets.” The introduction of a KRAS inhibitor for patients with mutation-positive solid tumors could be “monumental” for the patients, Clarivate said.

Faricimab – Developed by Roche and Chugai Pharmaceutical, faricimab is a bispecific antibody designed for the eye. Last year, Roche’s Genentech filed a Biologics License Application for faricimab in multiple indications: wet, or neovascular, age-related macular degeneration, diabetic macular edema and diabetic retinopathy. Genentech said faricimab is the only bispecific antibody specifically developed for ophthalmological indications. Clarivate noted that faricimab offers a convenient dosing option as it will be administered less frequently than the standard of care. Faricimab targets two distinctive pathways, angiopoietin-2 (Ang-2) and vascular endothelial growth factor-A (VEGF-A). Both of these pathways are related to a number of retinal conditions that can cause vision loss.

Lecanemab and Donanemab – Developed by Eisai and Biogen, and Eli Lilly, respectively, this combination therapy has the potential to provide a new treatment option for Alzheimer’s disease. Both assets are anti-Aβ monoclonal antibodies. Lecanemab and donanemab could offer differentiated clinical profiles, Clarivate said. Phase III results are expected to be reported in late 2022. Current data across clinical trials suggest that sufficient exposure to optimal doses of anti-Aβ MAb therapy could be clinically effective in early Alzheimer’s disease, Clarivate said.

Tezepelumab – Developed by Amgen and AstraZeneca, tezepelumab could provide new treatment options for patients with non-TH2 or TH2-low asthma whose symptoms are not well-controlled by corticosteroids. If approved, tezepelumab will likely be a first-line biologic for severe TH2-low asthma and a treatment option for patients with TH2-high asthma, Clarivate said. Tezepelumab is a potential first-in-class medicine that blocks the action of thymic stromal lymphopoietin (TSLP), an epithelial-derived cytokine that plays a key role across the spectrum of asthma inflammation. Tezepelumab has been granted Breakthrough Therapy designation by the U.S. Food and Drug Administration.