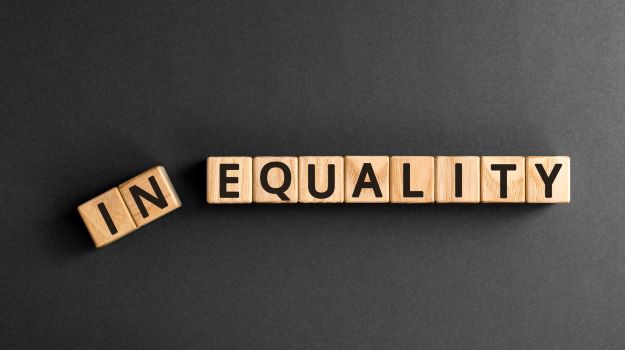 Diversity has been a buzzword within the biopharma industry for the past several years as companies and organizations strive to bring in more voices at the corporate level, as well as within clinical trials themselves. But, there is still a long way to go, especially with companies helmed by minorities.

A new analysis conducted by the San Francisco Business Times shows a disparity in the amount of funding that has gone to minority-led pharma businesses over the past decade in the Bay Area. That can have a significant impact on the treatment of some diseases, particularly those that have a bigger influence on communities of color.

Additionally, the Times noted it also impacts equity in clinical trials and how drugs are prescribed to patients of color. That has undoubtedly been seen during the COVID-19 pandemic.

Historically, minority populations have been underserved by the life sciences community, particularly in clinical studies. Some studies have shown that medications that treat a broad population of patients are less effective in minorities, such as the asthma drug albuterol.

Throughout the pandemic, minority communities within the U.S. were harder hit. Last year, during the frenzied height of accelerated clinical studies for vaccines and therapeutics for COVID-19, a New England Journal of Medicine report revealed that the racial and ethnic minority groups most negatively impacted by COVID-19 are also the least represented in clinical studies.

Last year, Genentech launched a minority-specific study assessing its rheumatoid arthritis drug Actemra as a potential treatment for COVID-19. Genentech has also backed efforts to support the education of minority students looking for a career in the life sciences.

The Times reported that in 2020, Genentech’s foundation “made a $10.5 million, five-year grant to San Francisco State University to support 100 undergraduate and graduate students a year from populations under-represented in the sciences.” This year Genentech’s foundation donated $16 million across 40 different grants to target racism in health care and education.

Additionally, Genentech has put forth a bold plan to implement a set of diversity, equity, and inclusion goals by the end of 2025. Those aggressive goals include “doubling the number of Black and Hispanic/Latinx representation among directors and officers, earmarking $1 billion to support diverse suppliers and enrolling more people of color in clinical trials.”

Earlier this year, BioSpace hosted its Fostering Diversity & Inclusion in the Workplace panel, discussing the need for greater understanding and inclusivity within the biopharma industry. Not only did the panel discuss the gap of people of color within the industry, but they also addressed gender and pay inequality and even political polarization. According to the BioSpace 2020 U.S. Life Sciences Salary Report, men out-earn women by 19.3%, which climbs to 47.6% in health care.