The FDA Finalizes its Guidance on Interchangeable Biosimilars 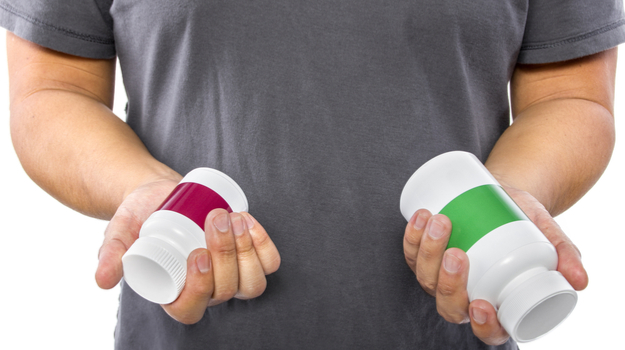 The U.S. Food and Drug Administration (FDA) has provided its final guidance on the pathway for "interchangeable" biosimilar drugs. The new guidance allows for their substitution without the involvement of the prescriber.

Late Friday, Acting FDA Commissioner Ned Sharpless said biosimilars are an important treatment option for patients battling serious diseases, such as cancer, rheumatoid arthritis, diabetes and multiple sclerosis. Similar to generic drugs, biosimilars are not direct copycats of branded drugs, but are uniquely different in composition, which differentiates them from generic drugs. They have been widely available in Europe since 2006, but the FDA only granted the right to review and approve them when the Affordable Care Act was passed in 2010. Sharpless said the final guidance on interchangeability will “provide clarity for developers who want to demonstrate that their proposed biological product meets the statutory interchangeability standard under the Public Health Service Act.”

With the potential for biosimilars to disrupt the branded drug market by increasing competition for consumers, the regulatory agency is working on implementing its Biosimilars Action Plan that includes a suite of ongoing efforts to encourage innovation and competition among biologics and the development of biosimilars. To date, the FDA has already licensed 19 biosimilar products, which should help strengthen competition in the biologic market.

Sharpless said the final guidance provides an overview in demonstrating interchangeability of a biosimilar to a branded drug. Once a biosimilar is submitted and approved by the FDA, the agency will provide the details that the biosimilar is expected to produce the same clinical result as the reference or branded product in any given patient.

Prior to his departure from the FDA, former Commissioner Scott Gottlieb pointed to the change in the interchangeability guidance as beneficial for insulin biosimilar products. It was challenging for generic versions of insulin to be developed, Gottlieb said, but in April he said the “biosimilar pathway will enable a more robust route for developing lower-cost copies of insulin, including products that are fully interchangeable with branded insulins.”

Sharpless said that insulin biologics products will be available to be considered for approval under the new guidance, which will provide greater competition and should drive prices of insulin down.