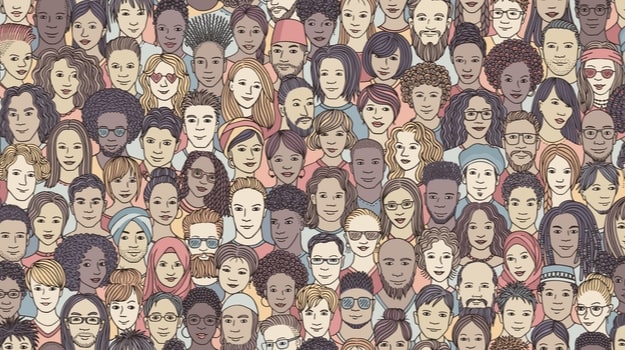 In six months, COVID-19 has swept across the United States and infected more than 5 million people, one-fourth of total global infections. Among those most disproportionately affected by the novel coronavirus are racial and ethnic minority groups, particularly the African-American community.

As a response to the pandemic, companies are racing through clinical trials to develop vaccines and therapeutics aimed at the disease. However, a recent report in the New England Journal of Medicine reveals that the racial and ethnic minority groups most negatively-impacted by COVID-19 are also the least represented in these clinical studies. In particular, the commentary in the prestigious publication pointed to studies of Gilead Sciences’ remdesivir as prime examples of such under representation.

According to the article, African Americans accounted for only about 20% of the Adaptive Covid-19 Treatment Trial (ACTT-1) funded by the National Institute of Allergy and Infectious Diseases (NIAID) and 11% of the 397 patients randomly assigned to 5 or 10 days of remdesivir in the Gilead-funded study. The proportions of Latinx and Native American patients were provided only for ACTT-1 and were 23% and 0.7%, respectively, the study authors wrote.

Remdesivir was approved in May by the U.S. Food and Drug Administration under Emergency Use Authorization after the NIAID study data showed patients receiving remdesivir had a 31% faster time to recovery than the placebo group. The NEJM authors said that “modest benefit” seen in time to clinical improvement “may not be generalizable to minority populations, given the differences in disease severity and outcomes.” The authors added that the remdesivir studies did not provide equal representation of Black, Latinx, and Native Americans.

“Both trials included sites throughout the United States where Black, Latinx, and Native Americans are overrepresented among people with COVID-19 and related deaths, but these groups were substantially underrepresented in the study samples,” the authors said.

Using that study as an example, the authors argue for the importance of greater diversity in clinical trials. The authors noted that the National Institute of Health mandates representation of minority groups in studies it conducts.

Historically, minority populations have been underserved by the life sciences community, particularly when it comes to clinical studies. Some studies have shown that medications that treat a broad population of patients are less effective in minorities, such as the asthma drug albuterol.

Earlier this year, Genentech launched a minority-specific study assessing its rheumatoid arthritis drug Actemra as a potential treatment for COVID-19. The EMPACTA (Evaluating Minority Patients with Actemra) study, is a Phase III trial that will evaluate the safety and efficacy of the drug in COVID-19 patients hospitalized with pneumonia in facilities that largely treat underserved and minority patient populations.