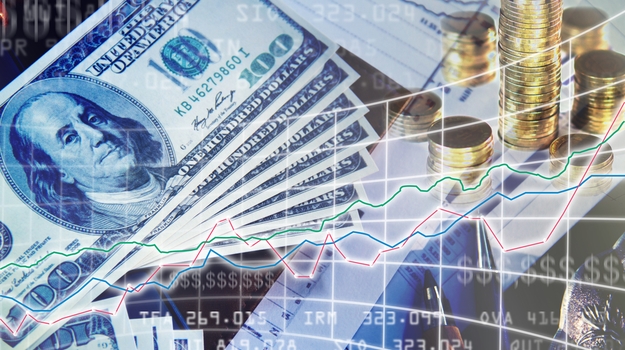 In November, Warren Buffett’s Berkshire Hathaway revealed it had divested its interests in Merck and scaled back investments in Pfizer, Bristol-Myers Squibb and AbbVie. At the same time, the investing guru backed pharmaceutical royalties aggregator Royalty Pharma Plc with $475 million. This got us curious: is the life sciences industry a good bet right now? So BioSpace put a poll in the field, which elicited mixed results. In order to get a clearer picture, we spoke to a few knowledgeable industry experts.

Jim Neal, CEO of XOMA, a biotech royalty aggregator, might have put it best when he quoted Yogi Berra, saying “it’s tough to make predictions, especially about the future.” This may be especially true during a global pandemic when new variants can spiralize the market. In all seriousness, Neal said that executives are, more and more, looking for creative ways to fund their companies. 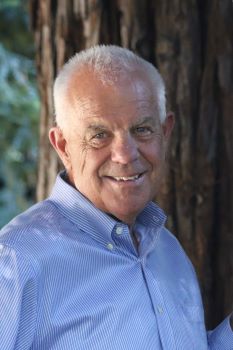 “There’s no question that the recent change in valuations has caused folks to scratch their head and think: ‘Okay, I used to just go to the equity markets and it was simple; I could go raise funds. It's not so simple anymore. So, they have started to look for alternative solutions,” he shared.

So maybe companies like Royalty Pharma and XOMA, which acquires the economic rights to future milestone and royalty payments associated with partnered pre-commercial clinical candidates in return for non-dilutive, non-recourse funding, are onto something.

“The S&P Biotechnology Select Index enters 2022 following a difficult 2021 which turned out to be the worst absolute and relative performance year since inception.  Specialist investors are hoping tax loss selling and de-grossing will give way to incoming fund flows anticipating good news that might be released at the JP Morgan healthcare conference next week,” Charest said. “We continue to be optimistic there will be one or more significant strategic or program updates this year despite the virtual format.”

Jim Brown, D.V.M., president and CEO of DURECT, which is developing novel treatments for patients with both alcohol-associated hepatitis and nonalcoholic steatohepatitis (NASH), said that most biotech companies he knows were down between 30% and 50% in 2021. However, Brown, who previously worked in the M&A space, said this too shall change. 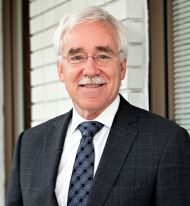 “These companies haven’t changed fundamentally. It's just been the market perception that has changed, and that will turn around at some point,” he said. “I think we’re going to see a turnaround [in biotech capital markets], especially for small-cap. I think we should expect to see some recovery, and I think that's going to also drive M&A, or maybe M&A is driven by the value there.”

At the same time, 2021 was full of companies racing to go public on the Nasdaq and several fledgling biotechs earned large Series A rounds and subsequent investments. Proteomics-based drug discovery company Eikon Therapeutics launched with $148 million in Series A funds, while gene editing start-up Prime Medicine emerged from stealth with $315 million in total funding. Personal genomics company 23andMe raised approximately $592 million through a special purpose acquisition corporation (SPAC) merger and Cambridge, Massachusetts-based EQRx generated an immediate $1.8 billion in cash through its own SPAC to finance its mission of making medicines more affordable.

Venture capital (VC) investment in healthcare and biopharma is at an all-time high. In Q1, 2021, private investment in biopharma and healthtech hit a record $23.4B, beating out Q3 2020 – which was already a quarterly record – by 56%. In the first half of the year, total healthcare investment dollars rose to $47 billion, more than double the same period in 2020.

Charest, however, expects IPOs to taper off. “We expect the pace of new IPOs to slow somewhat as the market is still clearly struggling to digest the high volume of newly public biotech from the past couple of years. Many companies may very well stay private longer and valuation step-ups should moderate as the arbitrage frenzy fades,” he shared.

Given the nature of drug development, it can be challenging to predict which candidates will be winners. So, where will we see the most investment in the next 12 to 18 months? There are a number of factors, including momentum in certain therapeutic spaces.

“My perspective is that this continues to be an oncology-driven business for the biotechs,” Neal said. “It’s not like we've solved all the needs in cancer. As well, this sort of resurgence or interest level in CNS and neuro has been interesting to observe. It’s a big, big unmet need, thinking about things like Alzheimer's and so forth, but it takes a long time and I think it's still a minefield in terms of clinical development.” He added that the trend toward getting earlier readouts in the clinic could be driving investors’ orientation toward oncology.

For sure, oncology investment is leading the way. Companies focused on cancer therapeutics were among the most highly financed in the first half of 2021, with 34 Series A deals worth $1.1 billion. This was only beaten out by funding for platform companies, which doubled this investment with $2.2 billion in Series A dollars. Neurology came in third during this period with $335 million. 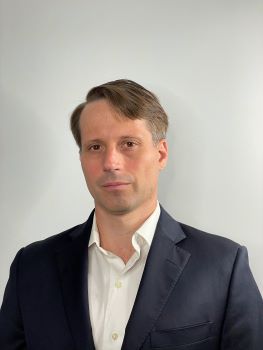 For Charest, the hottest therapeutic areas will need to show they can truly make a difference. “New technology platforms and treatment modalities will continue to attract investment interest, but will increasingly need to show differentiated data to create value,” he said. “Cell and gene therapy, gene editing, protein degradation to name a few. From a sector perspective, oncology will remain a target area of interest as well as autoimmune/inflammatory, CNS and orphan diseases, especially for therapies with novel mechanisms of action.”

Charest sees a positive trend emerging based on year-end 2021 transactions.

“The theme of large-cap balance sheet mobilization should become prominent in 2022 and bolster both M&A and capital return to shareholders,” he said, highlighting both Novartis (NVS)’ sale of its 33% stake in Roche back to the company, and Pfizer’s December acquisition of Arena Pharmaceuticals.

“NVS management suggested the remainder of the ~$21B proceeds from monetization of their stake in Roche could be used for bolt-on acquisitions. Pfizer’s YE21 purchase of Arena Pharmaceuticals (ARNA) for $6.7B, or nearly a 100% premium to the prior day's close price, seems to be foreshadowing for more that is to come,” he said.

BioSpace looks forward to following up with these industry experts and others in 12 months.