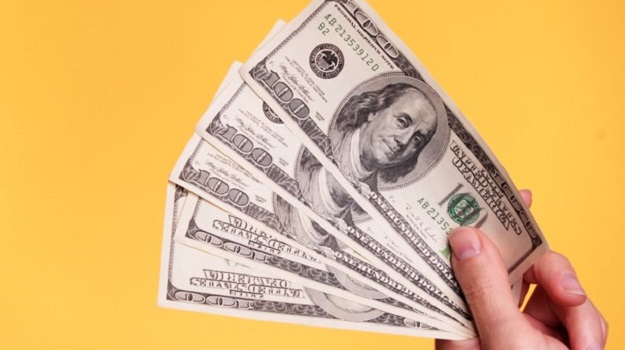 As the second financial quarter of the year comes to a close, pharma and biotech companies, large and small, are releasing their financial results. While some report massive growth and a positive outlook for the coming year, others are struggling to stay afloat.

As these Q2 reports are released, the stock market and investors react accordingly. For that and more, continue reading. 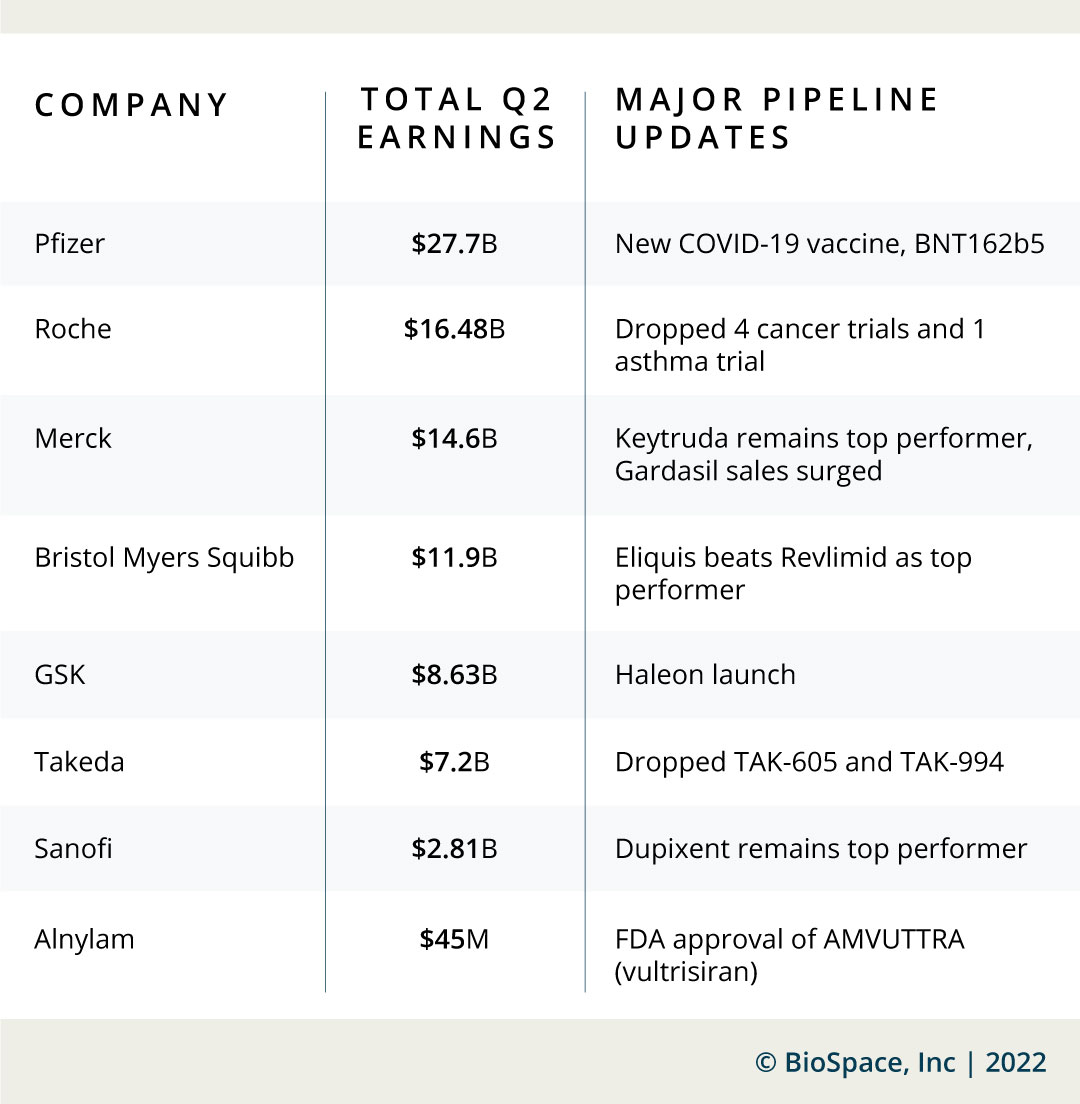 Pfizer: COVID-19 has been remarkably profitable for Pfizer over the last year-and-a-half, and this year's second-quarter report is no different. The company's revenue jumped by 47% to $27.7 billion compared to the same period in 2021.

Pfizer and BioNTech launched a Phase II trial of an "enhanced" COVID-19 vaccine, a next-generation bivalent candidate, BNT162b5, made up of mRNA coding for enhanced prefusion spike proteins for the Wuhan strain and an Omicron variant. The spike protein has been modified to increase immune response. In June, they reported pivotal data on two Omicron-adapted vaccine candidates, which they have already begun manufacturing at risk so they can start delivery as soon as authorized.

Net sales jumped by 8% from 2021, leading the company to raise its earnings outlook for the rest of the fiscal year. Sanofi expects its adjusted earnings per share to increase by around 15% at constant exchange rates.

Sanofi's strong showing is largely thanks to its Specialty Care program, which grew by 21.6% this year and earned the company more than €4 billion ($4.07 billion). Sanofi's Consumer Healthcare and Vaccines programs are trailing behind it, growing 9.1% and 8.7%, respectively. These units delivered €1.3 billion ($1.32 billion) and €1.2 billion ($1.22 billion) to the business.

Even so, Merck's stocks were down after its earnings call. Merck saw the largest growth in Gardasil, its human papillomavirus vaccine. Sales for the drug totaled $1.6 billion for the quarter. Overall, Merck adjusted its earnings guidance to $7.25-$7.35 per share.

Despite this, the company has lost about 1% in pre-market trading. Due to the forex impact, BMS lowered its 2022 guidance for total net sales to $46.0B from $47B.

GSK: In its earnings call early Wednesday morning, GSK reported positive results and an optimistic outlook for the coming year. Previously, GSK expected its full-year sales to grow 5% to 7% and adjusted operating profit to rise 12% to 14%. But in the call, the company expects profits to rise 6% to 8% and operating profits to grow from 13% to 15%. It reported total sales of £6.9 billion ($8.39 billion), excluding all COVID-19 solutions.

Formerly known as GlaxoSmithKline, GSK announced its Q2 results two weeks after introducing Haleon, a consumer health division spin-off. Haleon was London's biggest listing in a decade. GSK CEO Emma Walmsley said the company will use the profits from Haleon to invest in M&A. She also said the results hint at a bright future for the company as it adjusts to the recent changes.

Alnylam: Alnylam Pharmaceuticals held its earnings call on July 28 and included financial statistics and highlights from the second quarter. The company reported net product revenue of $870-$930 million. It also reported global net product revenues of $214 Million for ONPATTRO, GIVLAARI and OXLUMO. This division experienced growth of 33% compared to the second quarter of 2021.

During this quarter, Alnylam got an FDA green light for AMVUTTRA (vutrisiran), a drug developed to treat the Polyneuropathy of Hereditary Transthyretin-Mediated Amyloidosis in Adults. The company also stated in the call that it will soon report data from its APOLLO-B Phase III trial. The trial includes patients with ATTR Amyloidosis with Cardiomyopathy, and the data is expected in the next three weeks.

Roche: Roche released its financial results for Q2 Thursday morning. Overall, its financial outlook remains bright, despite the effects of the waning COVID-19 pandemic and an increase in biosimilars.

The company expects sales of COVID-19 medicines and diagnostics to decrease by approximately $2 billion to $5 billion. It also expects biosimilars to lower sales by about $2.5 billion for the year.

During the call, Roche announced it has stopped five different clinical trials. These include the Akt kinase inhibitor ipatasertib (RG7440) in two separate trials, one studying its effects in prostate cancer and the other in solid tumors and castration-resistant prostate cancer (CRPC).

It also cut G6338 for metabolic disease, RG6173, an anti-tryptase for asthma, and giredestrant, which was in a Phase II trial for breast cancer.

Takeda: Takeda reported its quarterly sales ending June 30, 2022. The company reported a 2.4% increase in revenue for the quarter from the same period in 2021, as well as changes to its pipeline, including a decision to drop a cancer therapeutic developed with Turnstone Biologics.

It is returning the rights to TAK-605 to Turnstone Biologics only 31 months after licensing the drug. TAK-605 is an oncolytic virus designed to treat cancer. It is also abandoning TAK-994, a narcolepsy candidate it picked up for $120 million.