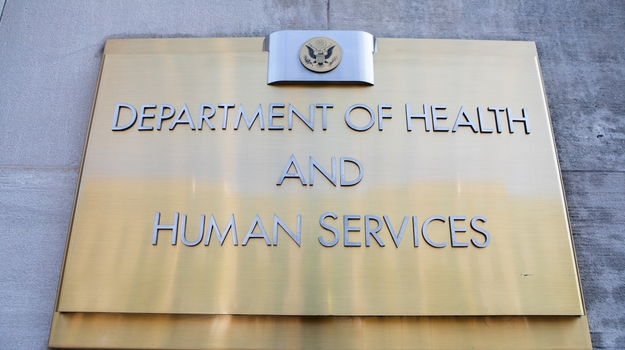 The U.S. Department of Health and Human Services Office of Inspector General found that of 278 accelerated approvals between 1992 and 2021, 104 had incomplete confirmatory trials, according to a report issued Thursday.

The report notes that one-quarter, or 70, of all accelerated approvals, occurred in 2020 and 2021. The 139 applications that had completed confirmatory trials took an average of 48 months to be finished. Of the 104 with incomplete confirmatory trials, 34% are past their initially planned dates of completion. They are, on average, 20 months past their expected completion dates.

The FDA’s accelerated approval pathway allows the agency to approve certain drugs for serious or life-threatening diseases that offer benefit over existing treatments before the confirmatory trials are finished. They are typically based on surrogate endpoints, such as biomarkers that infer benefit, but for which actual clinical benefit is not proven.

Accelerated approvals require companies to conduct post-approval clinical trials to validate the drugs’ clinical benefit or the approval may be rescinded.

The FDA approved Biogen’s Aduhelm (aducanumab) for Alzheimer’s disease in June 2021 under an accelerated approval pathway. The approval was largely based on proof the drug decreased beta-amyloid levels in the brain, rather than proof it slowed progress of the disease. Medicare subsequently issued an advisory it would only reimburse for the drug in the context of a confirmatory trial. As a result, the IG decided to initiate an analysis of the FDA’s accelerated approvals process.

The report cited four approvals that are particularly delayed:

• Viatris’ Sulfamylan, which is 140 months past its original planned date. The drug is a topical antimicrobial for burns.

More than a decade of post-marketing surveillance led the company to believe “there is no sound public health reason to deprive access to the only available FDA-approved treatment to reduce the risk of preterm birth in pregnant women with a history of spontaneous preterm birth,” Tallarico said.

“Covis stands ready to discuss data-driven next steps with the Agency to fully explore Makena’s benefits for U.S. patients at high-risk for preterm birth and looks forward to presenting to the Advisory Committee in October,” he added.

The IG study also notes that since the inception of the pathway, 13% of all accelerated approval drug applications have been withdrawn, half since January 2021.

Earlier this year, Merck voluntarily withdrew Keytruda for metastatic small cell lung cancer with disease progression on or after platinum-based chemotherapy and at least one other previous line of therapy.

A week later, AstraZeneca withdrew the checkpoint inhibitor Imfinzi in bladder cancer. The Imfinzi approval was to be confirmed by the Danube trial but missed the overall survival endpoints compared to standard of care.

The IG report also estimates that from 2017 to 2021, Medicare and Medicaid spent more than $18 billion for accelerated approval drugs that did not have complete confirmatory trials past their originally planned dates. The report estimates Medicare Part B and Part D spent $14 billion and Medicare Part C spent $6 billion. Additional spending for both fee-for-service and managed care was $3.6 billion.

“These estimates demonstrate that Medicare and Medicaid are spending billions of dollars on drugs that have yet to verify a clinical benefit,” the report states.

Several factors could be at play here. Companies are bringing in millions of dollars on these drugs and any delay only increases the amount of money raised. Also, “patients may have little incentive to enroll in a confirmatory trial when the treatment is already available,” according to the report.

It additionally points to the FDA’s drug withdrawal process, which “can be lengthy and contentious.”