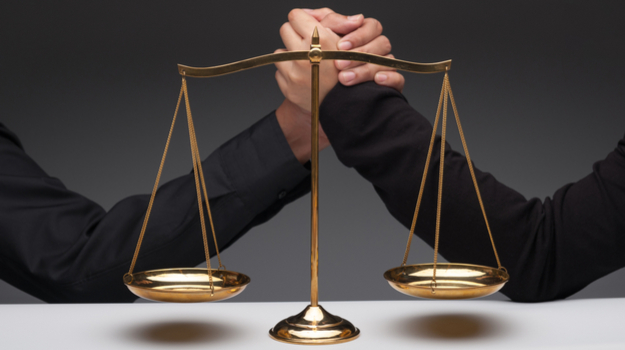 Healthcare and the pharmaceutical industry go hand-in-hand and it should not be surprising to find a significant number of executives and members of board of directors for pharmaceutical and biotech companies serving in leadership positions of nonprofit healthcare agencies.

BioPharma Dive conducted an analysis of those nonprofit agencies and discovered that 22 members of pharma boards of directors served in those leadership positions. One of the key issues that the BioPharma Dive analysis points out is that these board members do not publicly disclose their affiliation with the pharma companies in the biographical information provided by their primary employers.

The analysis was conducted in the wake of a scandal at Memorial Sloan Kettering that resulted in that organization’s chief medical officer, José Baselga, having to resign after failing to disclose his ties to the pharmaceutical industry in articles he published. Baselga has held advisory roles with several pharmaceutical giants, such as Roche and Bristol-Myers Squibb, where he serves on the company’s board of directors.

The following directors are just some of the 22 employees highlighted in the analysis, which included compensation and number of shares provided in the companies due to their roles on the boards:

Robert Alpern, AbbVie – A member of the board of directors of Illinois-based AbbVie, Alpern serves as the dean of the Yale University School Of Medicine. Alpern’s role at AbbVie is not disclosed on his biography page at the school, BioPharma Dive reported. While Alpern served on the AbbVie board, the Illinois-based company inked a $14.5 million research deal with the Yale medical school.

Michael Greenberg, Allergan – The co-leader of Harvard’s medical school and the Allen Discovery Center for Human Brain Evolution at Children's Hospital Boston, Greenberg joined the board of directors of Allergan earlier this year.  BioPharma Dive noted that his work-associated biographical page has not been updated to reflect his new role at the Irish drug company.

Peter McDonnell, Allergan – Another board member at Allergan, McDonnell is also the director of the Wilmer Eye Institute at the Johns Hopkins University School of Medicine. McDonnell’s biographical page does show his relationship with Allergan, as well as Actavis, BioPharma Dive noted. However, the publication said McDonnell serves as the chief medical editor for Ophthalmology Times and his page there does not show his affiliation with either company.

Brian Druker, Amgen – Druker serves as the director of the Knight Cancer Institute at the Oregon Health & Science University, as well as on the Amgen board. Druker was named to the Amgen board earlier this year.

Tyler Jacks, Amgen – Jacks serves as the Director of MIT's David H. Koch Institute for Integrative Cancer Research. He is also a board member at Amgen. His biographical page does not disclose his affiliation with the pharma company.

Julia Haller, Celgene – Haller serves as the ophthalmologist in chief at the Wills Eye Hospital in Philadelphia. She has also served on the Celgene board of directors since 2015. Her affiliation with Celgene was sometimes disclosed, and other times not, BioPharma Dive reported.

Marchall Runge, Eli Lilly – Dean of the University of Michigan Medical School, Runge also serves on the Eli Lilly Board. The medical school’s biographical page for Runge did not disclose his affiliation, but the school told BioPharma Dive that it does not see his relationship with Eli Lilly as a conflict of interest.

The full list of board members highlighted by BioPharma Dive can be found here.