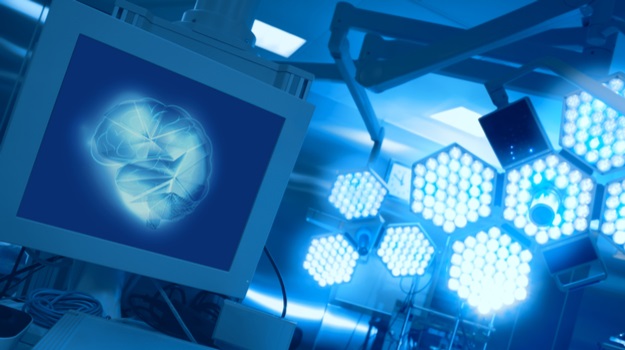 Here’s a look at the top 10 medical device companies in the world this year.

“Looking at our fourth quarter results, we delivered another strong quarter, as we continue to execute on our sustainable growth strategy, driving innovation and global market penetration, while delivering enterprise synergies to expand margins,” said Omar Ishrak, Medtronic’s chairman and chief executive officer, in a statement on May 24, 2018. “We overcame several challenges in the first half of our fiscal year to deliver a strong second half, led by 6.5 percent organic revenue growth. We came in at the high end of both the revenue and EPS guidance we established at the start of the year.”

#3. Fresenius ($20.7 billion). Fresenius is probably best known for its dialysis machines and services for patients with kidney failure, although its key segments are Dialysis Services, Health Care Products and Care Coordination. On June 11, the company signed a $150 million strategic partnership with Humacyte, which will allow Fresenius rights to commercialize Humacyte’s Humacyl bioengineered blood vessel technology. Humacyte is investigating the use of the product as a conduit for hemodialysis in patients who cannot have fistula placement.

#4. Philips Healthcare ($20.7 billion). Philips Healthcare is a subsidiary of Philips, the tech conglomerate. On June 5, 2018, Philips announced it had inked an agreement to buy EPD Solutions, a company focused on image-guided procedures for cardiac arrhythmias. The acquisition will complement the company’s portfolio of interventional imaging systems, smart catheters, planning and navigation software, and services. It is paying 250 million euros upfront with undisclosed milestone payments.

#5. GE Healthcare ($19.1 billion). ProClinical notes GE Healthcare’s revenue grew from $18.3 billion in 2016 to $19.1 billion in 2017. “The growth has been attributed to emerging markets such as South East Asia and Latin America, and an increase in sales of Health Care Systems and imaging products, particularly mammography and CTs (computerized tomography). GE Healthcare prepares to go from strength to strength by investing heavily in artificial intelligence medical platforms and solutions.”

On June 7, GE Healthcare announced it will provide Xiangxue Pharmaceutical in China with a FlexFactory for cell therapy, a semi-automated end-to-end manufacturing platform. This is the first time FlexFactory has been applied for cell immunotherapy drugs based on high-affinity and high-specific T cell receptors (TCR).

#8. Stryker ($12.4 billion). Stryker manufactures and markets products and services in Orthopedics, Medical and Surgical, and Neurotechnology and Spine. It was announced on June 11 that Stryker has made an offer to acquire Boston Scientific, which if approved, would create the largest medical device manufacturer in the world, which would have a combined value of more than $110 billion. Boston Scientific’s market cap is $47.6 billion. Stryker’s market cap is $64.9 billion. Stryker’s products include orthopedic products like knee and hip replacements. Boston Scientific’s medical device portfolio includes cardiac products like pacemakers. There is some overlap, such as spinal cord stimulators to treat chronic pain.

#10.Baxter ($10.6 billion). Proclinical writes, “Headquartered in Illinois, the American medical device company develops innovative drugs, devices and software in their broad areas of expertise, which include IV solutions, surgical care, renal and blood and oncology. As a multinational company, they employ 50,000 employees in over 100 countries.”

The company’s most recent news has been related to pharmaceuticals, but on May 14, the FDA gave its Spectrum IQ Infusion System with Dose IQ Safety Software clearance. The Spectrum IQ system is designed for bi-directional electronic medical records (EMR) integration that help ensure correct medications and fluids are delivered to patients.