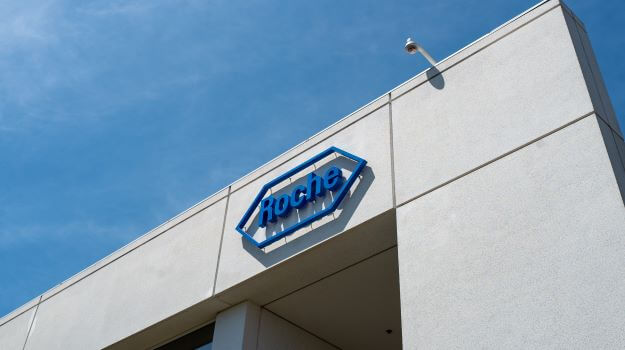 DMD is a rare genetic disease marked by progressive muscle degeneration and weakness. It is caused by mutations to the dystrophin gene, which codes for muscle. The disease primarily occurs in boys and typically leads to impaired pulmonary function, acute respiratory failure, and death.

The therapy is a gene transfer technology that delivers SRP-9001 to muscle tissue for the targeted production of essential dystrophin. Sarepta is handling global development and manufacturing with plans to commercialize the therapy in the U.S. In December 2019, Roche partnered with Sarepta to accelerate access to gene therapy outside the U.S.

The NSAA is a 17-item rating scale used to evaluate functional motor abilities in ambulant Duchenne patients. It is also utilized to monitor disease progression and treatment effects.

"We are absolutely delighted by these most recent results," Doug Ingram, president and CEO of Sarepta, said in a statement. "We now have positive results across multiple studies and multiple time points, including one-, two- and four years after treatment, and are very pleased with the consistent safety profile across more than 80 treated patients. We are particularly excited about the results of cohort 1 of Study 103, as these results come from our commercially representative process at our intended commercial dose."

The companies report that the safety and tolerability of the therapy were similar to past reports, with the most common treatment-related adverse event being vomiting. There were increases in liver enzymes, which were transient and responded to steroids. One serious adverse event of myocarditis was in Cohort 2 in Study 9001-103.

The safety data is particularly important. In May, four companies, Pfizer, Sarepta, Genethon and Solid Biosciences, who are all working on gene therapies for DMD, were finding serious side effects. They teamed up to analyze the data and presented it at the American Society of Gene and Cell Therapy Meeting.

The serious adverse events (SAEs) were marked by muscle weakness and variable cardiac involvement, with similar clinical symptoms and time course. The SAEs were observed in five patients across three trials, occurring about three to seven weeks after receiving the initial gene infusion.

They believe because similar SAEs were observed across multiple gene therapies using different capsids, promoters and transgene sequences, they are "most likely to be a specific transgene/genotype-related 'class effect.'" Their theory is that the mechanism of the SAEs was a T-cell mediated immune response to the transgene protein expressed by all of the therapies in a cross-reactive immune response, but it was determined by the patient's genotype.

The SAEs only occurred in patients with specific genomic deletions, including N-terminal epitopes, which are present in the transgene protein. When performing ELISpot (t-cell) tests on the patients with the SAEs, they were reactive to the corresponding N-terminal peptide pool.

"In study 103, we continue to see statistically significant improvements in NSAA scores and timed function tests for SRP-9001-treated patients from baseline and when compared to a propensity-weighted external control group," Louise Rodino-Klapac, Ph.D., Sarepta's executive vice president and chief scientific officer, stated. "With the progressive nature of this disease, what has been particularly gratifying is seeing these treatment effects increase over time compared to the external control, as well as the maintenance of ability in older patients who would otherwise be declining."