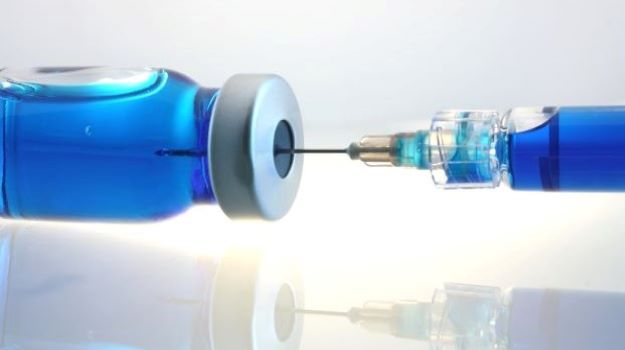 Ocugen, based in Malvern, Pa., and its India-based partner Bharat Biotech, announced positive data from a Phase II/III trial of their COVID-19 vaccine, Covaxin, in children from the ages of two to 18 years. The Bharat Biotech vaccine showed a strong neutralizing antibody response and a good safety profile. They published it on the pre-print server, medRxiv.

A total of 526 children were enrolled into three groups divided by age: Group 1, 12 through 18 years; Group 2, ages 6 through 12; Group 3, ages 2 through 6. All received two 0.5mL doses of the Bharat Biotech vaccine 28 days apart. The trial was conducted in six hospitals in India.

They reported a 93% reduction in severe disease and antibody responses comparable to data seen in adults in an earlier Phase III trial. The pediatric data was submitted to the U.S. Food and Drug Administration (FDA) on November 5, 2021, for a possible Emergency Use Authorization (EUA) in children 2-18.

The data of the Bharat Biotech vaccine has also been submitted to India’s regulatory body, the Drugs Controller General of India (DCGI), in support of a pediatric indication.

“These data represent the first positive vaccine data in children as young as two years of age and come at an important time as COVID-19 infections are seeing a spike across the globe,” said Shankar Musunuri, Chairman of the Board, Chief Executive Officer, and Co-Founder of Ocugen. “The results suggest that Covaxin, which is made on the same platform used in traditional polio pediatric vaccines for decades, when administered in a two-dose series to children between 2-18, may offer an option that is safe while delivering a robust immune response.”

Covaxin was developed by Bharat Biotech in collaboration with the Indian Council of Medical Research (ICMR) – National Institute of Virology (NIV). It is a highly purified and inactivated vaccine manufactured utilizing a vero cell manufacturing platform. It is authorized for emergency use in 17 countries, with applications pending in more than 60 others. Outside the U.S., more than 125 million doses have been administered to adults. Ocugen is co-developing the vaccine with Bharat Biotech in the U.S. and Canada.

On November 26, the FDA placed a clinical hold on Ocugen’s Investigational New Drug (IND) application for Covaxin (Bharat Biotech vaccine). The study is a bridging study to demonstrate that people in the U.S. demonstrate the same antibody levels to the vaccine as was seen in clinical trials conducted in India. No details have been released since on the clinical hold.

On December 15, Ocugen announced third-party data of Covaxin immune response data had been published on medRxiv. The researchers compared the immune memory of 71 vaccinated and 73 naturally infected people with COVID-19, which included various variants, for up to six months. Covaxin created a robust immune memory against spike and nucleoprotein comparable to that seen with natural COVID-19 infection for the levels of antibodies, memory B cells, and memory CD4+ T cells.

At the time, Musunuri stated about the Bharat Biotech vaccine, “As a whole-virion inactivated vaccine, we anticipated Covaxin would produce an immune response against multiple antigens present in the SARS-CoV-2 virus, such as spike and nucleoprotein antibodies.”