Merck Returns to Alzheimer’s Disease with $1.1B Cerevance Pact 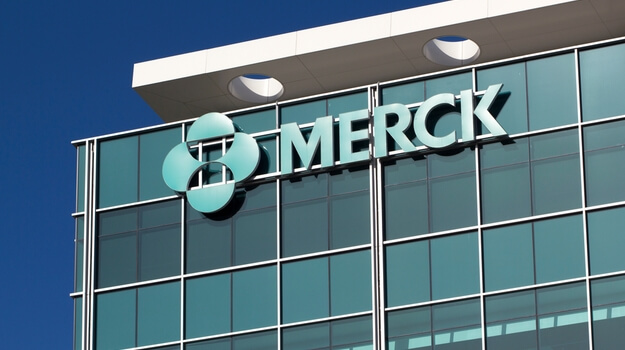 With an investment valued at up to $1.1 billion, Merck is diving back into Alzheimer’s research through a collaboration with Cerevance. Using Cerevance’s proprietary Nuclear Enriched Transcript Sort sequencing (NETSseq) technology platform, the two companies have partnered to identify new targets for the treatment of Alzheimer’s disease (AD).

On Tuesday morning, the two companies announced the collaboration, which includes the out-licensing of one discovery-stage program to Merck. For privately-held Cerevance, the partnership comes months after the company posted positive mid-stage data in another neurological disease space, Parkinson’s. That study, which assessed the oral compound CVN424, showed that treatment with the drug developed through the NETSseq platform was able to reduce the “OFF” times for Parkinson’s patients. “OFF” refers to the occasions when Parkinson’s patients experience disease symptoms despite being on medication.

CVN424 was developed to target GPR6, a G-coupled protein receptor. That receptor was targeted after the NETSseq platform determined it was highly expressed in striatal medium spiny neurons in the indirect pathway of the basal ganglia circuit. The technology platform is capable of profiling neuronal and glial cell populations at unprecedented depths. It’s that deep analysis that Merck is banking on to find a new treatment option for Alzheimer’s, particularly following the setbacks of the amyloid-beta approaches to treating the disease. 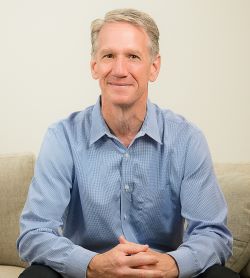 Craig Thompson, chief executive officer of Cerevance, said the collaboration with Merck is continued validation of the company’s proprietary NETSseq technology. In an interview with BioSpace, Thompson, who was appointed to the role of CEO earlier this year, said Cerevance began discussing potential collaborations in the CNS space following the release of the positive Phase II Parkinson’s data. Merck was one of the companies that expressed significant interest in the data generated by NETSseq and its potential in Alzheimer’s disease, which has repeatedly proven to be a complex disease to target with therapeutics.

Merck Takes Another Shot at Alzheimer's

One year prior, a Phase II/III study of verubecestat in mild-to-moderate Alzheimer’s disease was also halted following the recommendation of an external data monitoring committee that said there was “virtually no chance of finding a positive clinical effect.”

Thompson, who worked at Merck for 12 years earlier in his career, said he was thrilled the pharma giant was interested in working with Cerevance, mainly because he is highly familiar with the “scientific rigor” the larger company employs in its development programs.

“It gave me a lot of joy that they found the NETSseq program,” he said.

Over the next three years, the two companies aim to discover potential new targets for therapeutic approaches through the NETSseq platform, which was developed at Rockefeller University.

The NETSseq program enabled researchers to comprehensively profile-specific brain cell types, including both neurons and glial cells. Using the program, Cerevance has been able to isolate specific cell populations in brain tissue samples, revealing biological pathways that underlie neurodegenerative and psychiatric diseases that have proven to be difficult to see in animal models or differentiated human stem cells, Thompson said. The technology platform will allow Merck and Cerevance to take a “fresh approach” to Alzheimer’s. They hope the collaboration will reveal novel therapeutic targets that can slow or inhibit disease progression.

Jason M. Uslaner, vice president and head of neuroscience discovery at Merck Research Laboratories, said progress in the understanding of the biology of neurodegenerative diseases has revealed new mechanisms for potential therapeutic intervention.

“We look forward to advancing the discovery program as well as taking advantage of the NETSseq platform to identify new targets with the team at Cerevance,” Uslaner said in a statement.

Merck isn’t the only big pharma company to partner with Cerevance. Three years ago, Cerevance and Japanese pharma powerhouse Takeda partnered on a collaboration to tackle gastrointestinal disorders that have their roots in the central nervous system. It is believed that some cell types found in the brain can impact the development of GI diseases.