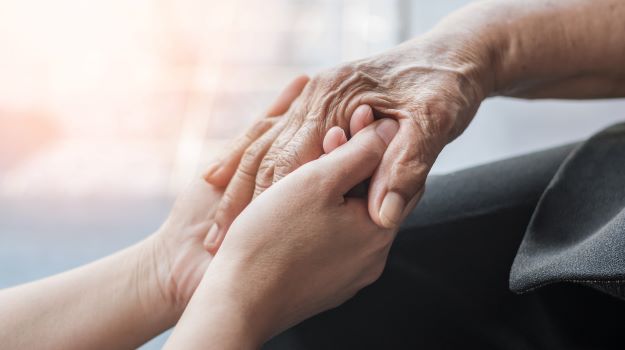 Cerevance is focused on brain and central nervous system (CNS) disease treatments. Most of the company’s drug discovery comes from the aforementioned platform, a technology that tests post-mortem human brain tissue from donors for transcriptional and epigenetic differences. By discovering genetic differences, Cerevance researchers profile neuronal and glial cells in unprecedented amounts, leading to insights into several CNS diseases.

Using the NETSseq platform, Cerevance identified certain genetic traits that affected motor neurons in the brain. Motor neurons control the body’s movement, and in Parkinson’s disease, those neurons are damaged.

Using that genetic data, researchers developed CVN424, a first-in-class daily oral medication. CVN424 acts on a novel target called GPR6, which is a G-coupled protein receptor (GPCR) that the NETSseq platform technology confirmed to be expressed highly selectively in one cell type: striatal medium spiny neurons in the indirect pathway of the basal ganglia circuit.

The drug was tested in a Phase II, randomized, double-blind, placebo-controlled multicenter study with about 135 patients with Parkinson’s disease. Patients received either a low dose, a high dose or a placebo, in addition to standard Parkinson’s drugs such as levodopa.

The results showed that CVN424 met all safety objectives and was fairly well tolerated. Even better, the drug also helped patients reduce “OFF time,” a term for when patients experience symptoms of Parkinson’s despite being on medication. Patients who received the high dose of CVN424 had an average of a 1.3-hour reduction in OFF time compared to placebo. The lower dose also helped reduce OFF time, but not by as much.

Both doses also helped patients have more ON time, or time where they were symptom-free, without any Troublesome Dyskinesia.

The news is significant for the Parkinson’s community. Currently, Parkinson’s disease has no cure - only medications that help slow and manage symptoms. Researchers have not identified a sure cause for the disease either, although the disease is associated with lower dopamine production and loss of nerve cells in an area of the brain called the substantia nigra.

Cerevance said it plans to start a Phase II/III study on CVN424 and aim for regulatory approval of the drug as an adjunctive therapy for Parkinson’s disease.

The success of this clinical trial opens doors for many other CNS disease treatments. The idea of tailoring treatments to an individual’s epigenetic makeup could mean faster diagnosis and earlier treatment. The NETSseq platform, by identifying connections between neurology and CNS diseases, could lead to new treatments and a better understanding of pathologies.

Brad Margus, CEO of Cerevance, told BioSpace, “Beyond CVN424 showing efficacy, we’re thrilled today, because these results prove the thesis on which Cerevance was founded: that modulating the activity of a protein selectively expressed in a specific brain cell type can have real therapeutic value. We’re confident that we can do this again and again.”

And that’s exactly what Cerevance is doing. In addition to its promising Parkinson’s trials, the company has also experienced success in schizophrenia. In December 2020, Cerevance released data from a Phase Ib biomarker study of CNV058, a drug that helps treat cognitive impairment associated with schizophrenia. Again, the company had used its NETSseq platform to create a drug that interacts with neurotransmitters to normalize MMN brainwaves, a common symptom of cognitive impairment in people diagnosed with schizophrenia.

More disease targets are on the horizon for Cerevance too.