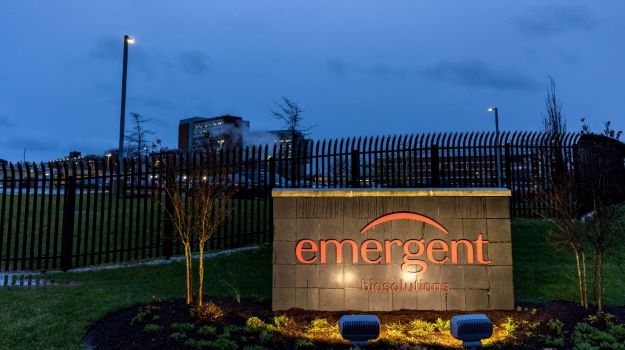 Emergent said SNA mean titers were 19 times higher than pre-vaccination titers following that injection in the two-year follow-up. All subjects in the single-dose regimen remained seropositive at their one-year and two-year visits. Full results from the two-year follow-up will be published later, the company added.

Karen L. Smith, executive vice president and chief medical officer at Emergent BioSolutions, said she is pleased with the positive data from the Phase II CHIKV VLP study. The data presented at the International Society of Travel Medicine (ISTM) annual meeting last week is expected to be evaluated in a Phase III study later this year.

“Chikungunya disease is a recognized public health threat for which no vaccine or treatment exists. As a leader in travel health and as a company that has tackled infectious diseases for decades as part of our mission – to protect and enhance life – Emergent is committed to meeting this significant unmet medical need,” Smith said in a statement.

The chikungunya virus is a mosquito-borne illness found in more than 100 different countries globally, including the Caribbean and parts of the Americas. Viral symptoms include fever, joint pain, headache, muscle pain, joint swelling, or rash. The musculoskeletal pain is often debilitating and can last for months or even years. Mortality rates are not high with chikungunya, but more than 1.3 billion people live in areas where it is endemic, which can place a significant burden on healthcare facilities.

Emergent isn’t the only company developing a drug for the chikungunya virus. Earlier this year, Germany’s Evotec SE began clinical development for a monoclonal antibody for the treatment and potential prevention of chikungunya virus infections. In January, Evotec launched a Phase I study assessing the safety, pharmacokinetics, and immunogenicity of EVT894 compared to placebo in healthy volunteers.

EVT894, which was initially developed by Sanofi and out-licensed to Evotec in 2018, is a fully human monoclonal antibody that targets a viral protein and has shown potent neutralizing activity in in vitro and in vivo models.

Chikungunya isn’t the only mosquito-borne virus that threatens large portions of the globe. Other diseases like malaria, dengue, and Zika are also significant concerns. Earlier this week, Takeda released long-term safety and efficacy results from the ongoing pivotal Phase III Tetravalent Immunization against Dengue Efficacy Study (TIDES) trial assessing its dengue vaccine candidate TAK-003. Data showed the vaccine provided 83.6% protection against the need for hospitalization and 62% overall efficacy against the virus. The protection levels are regardless of an individual’s previous dengue exposure, the company said.

Also this week, researchers from the Francis Crick Institute and the Latvian Institute of Organic Synthesis announced a potential breakthrough in malaria, a disease caused by parasites transmitted through a mosquito bite. The scientific team developed a new compound that can block part of the life cycle of the parasite. The compound is designed to prevent the parasites from breaking out of the red blood cells where it makes its home after being transmitted into a person – halting the illness before it starts.