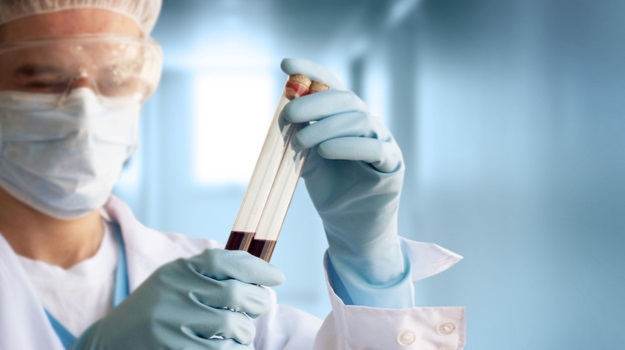 Hamburg, Germany-based Evotec is now a more powerful player in the infectious disease sector following the signing of its three-month-old deal to integrate Sanofi’s anti-infectives unit, including the majority of Sanofi’s infectious disease research portfolio and initiatives into its organization.

Shares of Evotec jumped on the signing news in morning trading. Evotec and France-based Sanofi initially entered into the anti-infectives agreement in March. Sanofi licensed more than 10 infectious disease R&D assets, which include those in early-stage developmental programs, to Evotec in March. The German company plans to take the development lead using an open innovation platform at a facility in Lyons, France. As part of the deal, Sanofi will transfer about 100 of its employees to Evotec to continue research. Ultimately about 180 scientists and researchers will be working on the project, the companies said when they initially struck the deal in March.

“Going forward, Evotec will engage in open collaborations with other pharmaceutical and biotechnology companies, foundations, academia and government agencies to further accelerate research in infectious diseases. The initial focus areas will be on antimicrobial resistance (“AMR”) and superbug infections, Tuberculosis and Malaria, as well as the creation of novel antiviral therapies with new mechanisms of action,” the company said.

“We warmly welcome the Sanofi employees to Evotec and look forward to working with them on this very important mission. Together we are well-positioned to become the global drug discovery and development partner of choice in this important therapeutic category. We invite more companies, academic institutions, governments and foundations from around the world to help us advance new novel anti-infectives toward the market,” Lanthaler said in a statement.

As part of the deal, Sanofi will pay Evotec €60 million (about $70 million) upfront and will provide Evotec with additional, significant long-term funding to ensure the progression of the anti-infectives portfolio. As part of the deal, Sanofi will retain some option rights on the development, manufacturing and commercialization of the anti-infective products resulting from the licensed assets. Evotec said the transaction will result in increased operating income as well as increased R&D expenditure. The company added that the deal will be slightly accretive to Evotec’s EBITDA for the next five years.