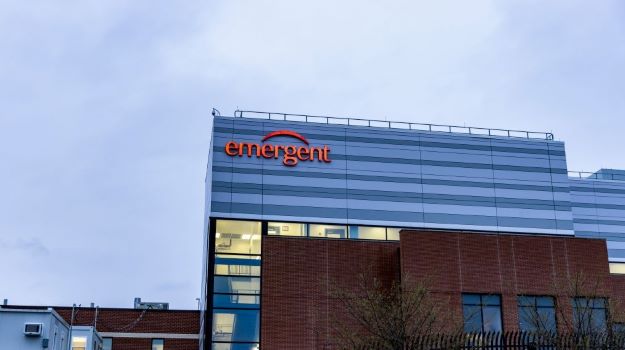 After a manufacturing mistake resulted in a botched batch of 15 million doses of Johnson & Johnson’s COVID-19 vaccine by Emergent BioSolutions, company executives will be testifying before a congressional probe. The company’s founder and executive chairman Fuad El-ibri and chief executive officer Robert Kramer will testify before the House Select Subcommittee on the Coronavirus.

In late March, Emergent’s manufacturing site in Baltimore accidentally switched an ingredient for J&J’s COVID-19 vaccine. J&J had contracted with Emergent for the facility.

Emergent is part of J&J’s manufacturing network, but at that time, had not had authorization from the U.S. Food and Drug Administration (FDA) to produce part of the COVID-19 vaccine. The contract research and manufacturing organization (CRMO) wasn’t part of J&J’s supply chain but was ramping up to be.

The botched batch wasn’t going to be finished doses, but essential ingredients that were ultimately to go to another facility to be put into vials and prepared for distribution. The same facility was also producing vaccine materials for the AstraZeneca-Oxford vaccine, which has yet to be submitted for authorization in the U.S.

The New York Times reported, “The two vaccines use the same technology employing a harmless version of a virus — known as a vector — that is transmitted into cells to make a protein that then stimulates the immune system to produce antibodies. But Johnson and Johnson’s and AstraZeneca’s vectors are biologically different and not interchangeable. In late February, one or more workers somehow confused the two during the production process, raising questions about training and supervision.”

In April, the U.S. Department of Health and Human Services (HHS) halted production at the facility of AstraZeneca’s vaccine and requested J&J install a new team to oversee manufacturing at the site. AstraZeneca was working with the Biden administration to find an alternate facility.

In addition to explaining to Congress how the screw-up occurred, the hearing will question the company on the Trump Administration awarding Emergent hundreds of millions of dollars in contracts. The hearing is scheduled for May 19.

The House committee earlier launched an investigation into whether Emergent used its close ties to the federal government to snag the contracts, despite a history of manufacturing issues.

For its part, Emergent has argued from the beginning that its quality control systems “worked as designed” to identify the problem and isolate the batch.

“There are rigorous quality checks throughout our vaccine manufacturing processes, and through these checks a single batch of drug substance was identified that did not meet specifications and our rigorous quality standards,” Emergent spokesperson Matt Hartwig told NPR. “We isolated this batch and it will be disposed of properly.”

That may be true, but a recent FDA inspection indicated there was “no assurance that other batches [had] not been subject to cross-contamination.”

Emergent says it has already responded to regulators’ observations with a “comprehensive quality enhancement plan.”

In addition, the Congressional committee will be questioning Kramer and El-Hibri over their stock deals. One example is that Kramer sold $10 million in Emergent stock in January and early February, just before company shares dropped later that month. Emergent has said the traders were pre-established via an earlier trading plan, which is common for executives.

It will also look at Robert Kadlec, a consultant to Emergent, until 2015. Kadlec led the Office of the Assistant Secretary for Preparedness and Response (ASPR) under former President Trump, and while was in that position, Emergent inked millions of dollars in ASPR contracts. He also seems to have been involved in Emergent’s $628 million contracts to manufacture COVID-19 vaccines.