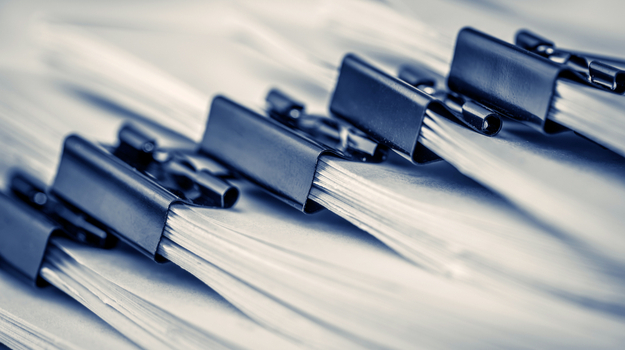 Just as Emergent BioSolutions looked to be making some headway in course corrections following a production mishap that ruined millions of doses of Johnson & Johnson’s COVID-19 vaccine, new information indicates the Maryland-based company sought to hide the deficiencies from federal regulators, all while touting its manufacturing capabilities.

Information from an investigation conducted by the U.S. House of Representatives shows the company was forced to destroy nearly 400 million doses of the vaccine, a significantly larger amount than previously believed. It was initially thought that the production catastrophe led to the contamination of 15 million doses of the Johnson & Johnson vaccine. The government report claims the company’s errors cost the nation the availability of vaccines during the height of the pandemic, all while pocketing federal dollars.

The latest revelations are highlighted in a government report called, “The Coronavirus Vaccine Manufacturing Failures of Emergent BioSolutions.” Information in the report was gleaned from visits to the company’s Bayview manufacturing facility, as well as internal correspondence and documents from Emergent, regulators, and AstraZeneca and Johnson & Johnson, the two vaccine developers Emergent had been working with.

“Today’s report shows that Emergent profited from the pandemic while violating the public’s trust,” U.S. Rep. Carolyn B. Maloney, chairwoman of the Committee on Oversight and Reform said, according to The Baltimore Sun. “Despite major red flags at its vaccine manufacturing facility, Emergent’s executives swept these problems under the rug and continued to rake in taxpayer dollars.”

U.S. Rep. James Clyburn added that the destroyed doses were “squandered” due to unsafe manufacturing practices, despite warnings from employees, the pharmaceutical industry and the U.S. Food and Drug Administration.

“It is very difficult to estimate dose equivalents for batches that do not complete the manufacturing process or leave the facility to be turned into vaccine. While unfortunate, a batch of drug substance may test out of specification for a variety of reasons whether during the manufacturing process or after the process is complete. Rigorous testing and reporting when such events occur is critical, and it is what happened in the case of the single batch of J&J drug substance found to be out of specification in March 2021. To equate these quality control actions with a ‘discarded dose’ figure displays a lack of understanding regarding the biomanufacturing process,” Emergent said in a statement.

In addition to decrying the committee’s understanding of biomanufacturing, the company also rejected the claim that it “knowingly misled” the FDA or other partners. Emergent noted that the issues with the vaccine batch were brought to the attention by Emergent executives, as well as those from Johnson & Johnson.

Calling the effort to manufacture two different viral vaccine candidates in the same facility “unprecedented,” Emergent said the potential risks were known to all parties involved, including those from the drug companies and the U.S. government.

“Emergent and our government partners were attempting to compress into a few months the development and scale up of drug substance manufacturing processes that normally take years. We were always transparent with our public and private partners about our process and capabilities and often welcomed BARDA, Johnson & Johnson and AstraZeneca personnel onsite daily,” the company said.

That manufacturing mishap ultimately caused Emergent to lose a lucrative contract with the U.S. government. In response, the company shook up its leadership team in order to ensure that such issues do not occur again.