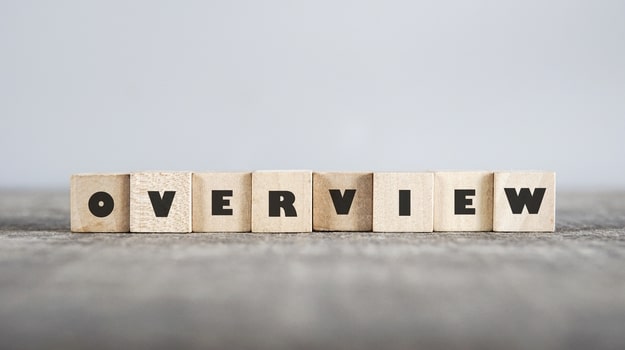 Like almost all conferences this year, Citi’s 15th Annual BioPharma Conference 2020 is being held virtually. Slated to run on September 9-10, there have, however, been some presentations on September 8. Here’s a look at just some of the companies making presentations.

Bristol Myers Squibb’s president and chief medical officer Rupert Vessey, Tim Power, head of Investor Relations, and Samit Hirawat, chief medical officer and head, Development, conducted a presentation on September 8. Hiarawat, speaking of the recent merger with Celgene, noted, “What we are trying to do as we build a culture of one company now over the last seven, eight months, certainly COVID has given us a different perspective and we have certainly been very agile and adaptive to it.”

Vessey noted that “Celgene has brought into the mix … a much more diversified footprint and we are trying to capitalize on that. So, now we have fully functioning, but highly innovative research and development facilities in San Diego, the Bay Area, Seattle and we are obviously bringing our two organizations together in Cambridge into a wonderful new facility.”

Much of the discussion also went into the company’s liso-cel. The therapy, lisocabtagene maraleucel, is an investigational CD19-directed CAR-T cell therapy for adults with relapsed or refractory (R/R) diffuse large B-cell lymphoma (DLBCL), primary mediastinal B-cell lymphoma (PMBCL) and follicular lymphoma grade 3B (FL3B) after at least two previous therapies. The FDA has yet to inspect their manufacturing facilities, largely because of the pandemic. Hirawat said, “We are working very closely with the FDA to keep this application on track and as you know, the PDUFA date is in November. We still have some time to go.”

Endo International indicated management representatives will host virtual meetings at the Conference on September 10. The company’s second-quarter report on August 5 indicated revenues had decreased 2% to $688 million compared to the previous year, but on July 6, the U.S. Food and Drug Administration (FDA) had approved its Qwo (collagenase clostridium histolyticum-aaes), the first injectable treatment for cellulite.

Rain Therapeutics conducted a corporate review at the conference on September 8. On September 3, the company closed on a Series B financing worth $63 million. It was led by Boxer Capital and followed by new investors Cormorant Asset Management, Samsara BioCapital, Janus Henderson Investors and Logos Capital. Existing investors include BVF Partners and Perceptive Advisers. The company plans to use the funds to advance its pipeline of targeted cancer therapies and general corporate expenses. One of the programs is RAIN-32, a MDM2 inhibitor it recently licensed from Daiichi Sankyo Company.

Neurocrine Biosciences presented on September 9 at 12:35 pm ET. Kevin Gorman, chief executive officer, made the presentation. On August 3, the company made its second-quarter financial report. Revenues for the quarter totaled $302.4 million and for the six-month period, $539.5 million. Net product sales for Ingrezza for the quarter were $268 million, a year-over-year increase of 48%. In April 2020, the FDA approved the company’s Ongentys (opicapone) as an adjunctive treatment to levodopa/carbidopa in patients with Parkinson’s disease experiencing “off” episodes.

Decibel Therapeutics presented on September 8 at 1:10pm ET. The presentation was made by Laurence Reid, chief executive officer. Most recently, in March 2020, the company announced that Phase Ia clinical trial data demonstrated the safety and tolerability of its lead candidate, DB-020. The data was published in the journal Investigational New Drugs. The therapy is being developed to prevent cisplatin-induced hearing loss. The data suggested the drug would not impact the efficacy of cisplatin therapy throughout the body.