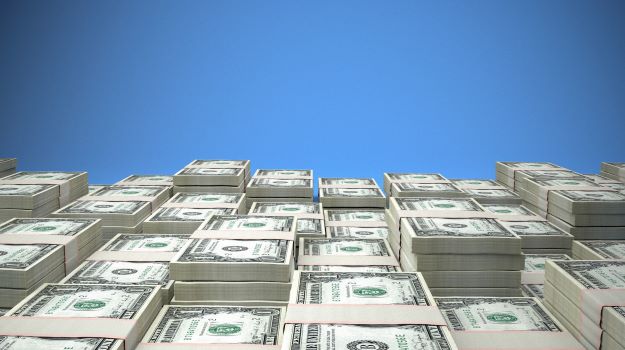 The life sciences industry might be feeling a bit richer this week as two major venture capital firms announced the closing of new funds.

Mission BioCapital, a leading VC firm whose investments include Zymergen, Caribou Biosciences and Mammoth BioSciences, is planning to “enable” a lot more “awesome” after closing $275 million in funding.

Mission’s fifth fund (Fund V), which is more than double the size of its fourth fund, will focus on transformative life sciences startups with an emphasis on therapeutics. The new fund also plans to participate in the financing of diagnostics, medical devices, laboratory tools and drug delivery companies. Mission also made a point of emphasizing its plans to collaborate with academic researchers and entrepreneurs to launch companies based on novel technology.

“Our team empowers exceptional biotech entrepreneurs from all walks of life," said Mission Co-founder and Managing General Partner Peter D. Parker. “With our new company creation effort in this fund, we’ll be able to go a step further in helping founders build new enterprises based on compelling new science. In addition, we’ll be able to unite scientific teams working across multiple geographies.”

Not to be outdone, Section 32, a health care VC fund founded by Bill Maris, the former head of Alphabet Inc.’s venture arm, announced a fourth fund worth an even richer $740 million. The fund, which includes both new and returning investors, is made up of leading philanthropic and non-profit organizations, educational endowments and foundations and leaders from the technology and health care sectors.

In order to support its continued growth, Section 32 has tapped Nina Labatt as chief operating officer and chief financial officer. The fund, which was established in 2017, now enjoys the expertise of a team of 16 people spread out across offices in San Diego, Silicon Valley and Boston, MA. Section 32 has four managing partners, including Maris.

“I'm so pleased that Nina has joined this team and I look forward to what this growing group will achieve together," Maris said in a statement. “What a privilege it is to close this fourth fund, and to thus have the continued opportunity  to try to use capital as a lever to accelerate the profound positive impact technology can have on healthcare and humanity.”

The closing of this new fund brings the firm’s assets under management to a total of over $1.8B. Section 32’s portfolio includes EQRx, Celularity, C2i Genomics and Glympse Bio.