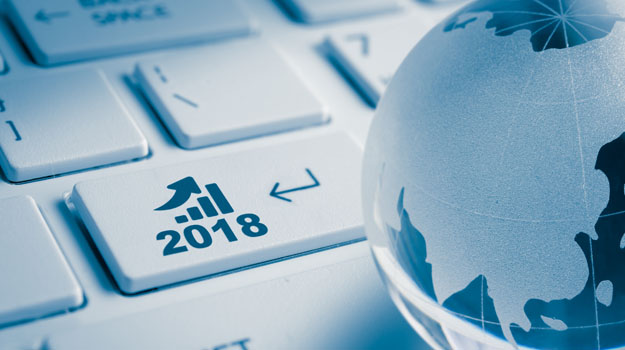 There are a lot of factors that must come together in order to make a “great” workplace. A new report suggests that two of the key features of a great workplace are a “strong sense of purpose and lived-out values.”

Fortune and Great Place to Work compiled a list of the top places for employment in the healthcare and biopharma industries. The report, which was released this morning, surveyed employees at multiple companies to help determine those companies that garnered top honors.

In the survey the vast majority of employees, 88 percent, said what makes a place great to work is that it goes beyond being a job and has special meaning. Almost 90 percent of employees at the companies said their executive team was both honest and ethical. As a result, employees are five times more likely to report an agile workforce around them, according to the report.

“Leaders in the best health care workplaces know how to ground their people in values that allow them to adapt in a quickly changing industry filled with an uncertain regulatory environment, the rise of evidence-based, personalized medicine, and higher expectations from consumers about their care,” Michael C. Bush, chief executive officer of Great Place to Work said in a statement.

The Fortune and Great Place to Work report mirrors in many ways BioSpace’s 2017 Life Sciences Ideal Employer Report. Last year BioSpace surveyed more than 2,400 life science professionals globally between January and March. Respondents were asked to identify their top 3 ideal employers – companies they are most interested in working for – and then asked to rate various attributes of those employers. More than 7,000 votes for Ideal Employer were cast, and over 1,100 different companies were named

The top five biopharma companies that are:

While Horizon Pharma came in at the number one spot for the Fortune and Great Place to Work, it did not earn a top 30 spot in BioSpace’s 2017 Life Sciences Ideal Employer Report.

Genentech – South San Francisco-based Genentech, a subsidiary of Roche, is well-known for its innovative treatments. Employee reviews of the company on the Great Place to Work website reveals a very satisfied workforce. According to the survey 92 percent of employees believe it’s a great place to work. The company scored a minimum of 90 percent on all evaluations provided by employees, including great atmosphere, great challenges and great pride.

In 2017 Genentech earned the number one spot in BioSpace’s Ideal Life Science Employer survey. The BioSpace survey showed Genentech ranked tops in both the categories of Interesting and Meaningful Work and in Competitive Salary.

Regeneron Pharmaceuticals, Inc. – Based in Tarrytown, N.Y. Regeneron received an 88 percent confidence level from employees on the Great Place to Work site. Employees reported a 97 percent level of price and gave the company a 93 percent approval rating for communication. Regeneron’s bosses also received a 93 percent show of support from the employees who participated in the survey.

AbbVie – Employees at Illinois-based AbbVie, the maker of Humira, seem fairly happy at the company. The survey indicates 86 percent of employees believe theirs is a great workplace. Of those surveyed 88 percent said management is honest and ethical but 90 percent of surveyed employees said their bosses were overall great to work with. The atmosphere at AbbVie was hailed by 93 percent of employees.

Illumina – Employees at San Francisco-based Illumina were also enthusiastic about their company. Eighty-seven percent of employees said their workplace is great, according to the survey. The company earned a 95 percent score for providing a great atmosphere and 97 percent of employees said they had great pride working there, according to the survey.

The 2017 BioSpace report can be found here.