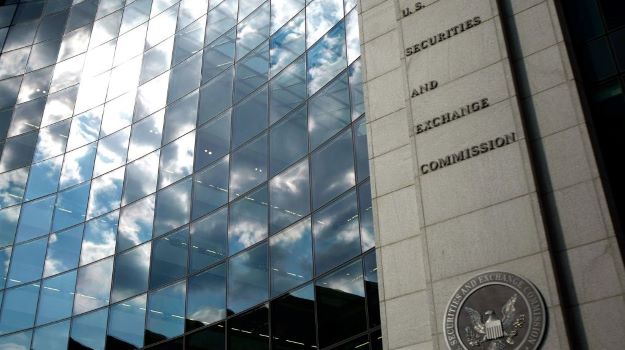 After the Enron Corp. accounting scandal, the U.S. enacted the 2002 Sarbanes-Oxley Act, which requires all public companies to have their audits inspected by the U.S. Public Company Accounting Oversight Board. However, China has refused access. The Trump administration ratcheted its efforts to enforce this, and the Biden administration continued it.

Based on the Holding Foreign Companies Accountable Act (HFCAA), the SEC began publishing a provisional list of companies failing to comply. In April, it was reported that U.S. and Chinese regulators were making progress on a cooperation plan in this area, with the China Securities Regulatory Commission (CSRC) issuing draft guidance that would allow U.S. auditors to examine U.S.-listed Chinese companies.

However, that hasn’t prevented the SEC from adding a much larger tranche of Chinese companies to the list. Companies recently added to the list include China Petroleum & Chemical Corp. (Sinopec), JinkoSolar Holding, NetEase, and Nio.

Companies on the list within the life sciences industry include Connect Biopharma, Green Vision Biotechnology Corp. and Legend Biotech.

In March, five companies, BeiGene, Yum China, Zai Lab, ACM Research (Shanghai) and Hutchmed, were placed on the “pre-delisting list,” then, on March 29, moved to the “determined delisting list.”

But on April 11, BeiGene changed auditors for its New York listing from a Chinese company to a U.S.-based one to comply with U.S. law. Zai Lab was making a similar move, but it hasn’t been determined yet if these changes will be enough to meet SEC requirements.

Sinovac Biotech reported that it “is aware that the company has been identified by the” SEC under the HFCAA on May 4, 2022. “Similar to other companies that have also been identified, Sinovac notes such identification resulted from the company’s filing of its annual report on Form 20-F for the fiscal year ended December 31, 2021.”

The company has previously disclosed that its auditor was in a jurisdiction that the SEC can’t thoroughly inspect, which places it on the list.

Similarly, I-Mab announced it was aware it made the list after it filed its annual report on April 29, “which included an audit report issued by a public accounting firm that the Public Company Accounting Oversight Board has determined that it is unable to inspect completely.” The company indicated it is working to find a U.S.-based independent registered public accounting firm as its principal auditor that would allow inspections and hopes to finish this in the second half of this year, with the change of the auditing firm by the end of the year.

Another major factor to delisting besides audit access is that the HFCAA requires foreign companies to disclose if they are government-controlled. This area is a big part of the issue in China, whose government is significantly more integrated with companies than in other countries. Since July 2021, the SEC has refused a new stock listing from China. The SEC requires investors receive more information about shell companies, called “variable interest entities’ (VIEs) that Chinese companies create to list stock in New York.

Although they are in continued negotiations, China has denied access alleging national security issues.