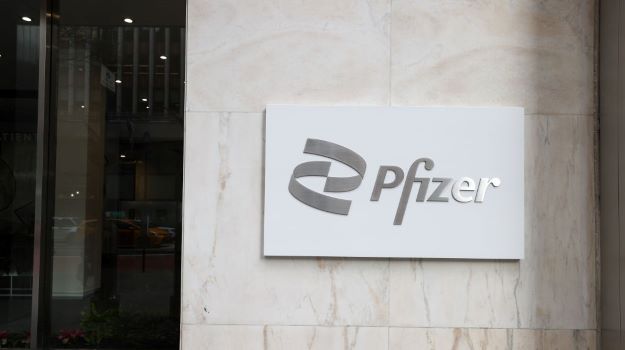 The U.S. Food and Drug Administration (FDA) has given the greenlight to Pfizer’s PREVNAR 20™, a pneumococcal 20-valent conjugate vaccine, for the prevention of invasive disease and pneumonia associated with 20 Streptococcus pneumoniae (pneumococcus) serotypes in adults.

In a statement made on the recent approval, Pfizer says it expects the U.S. Centers for Disease Control and Prevention's (CDC) Advisory Committee on Immunization Practices (ACIP) to meet sometime in October to update its recommendations on the appropriate and safe use of pneumococcal vaccines, including PREVNAR 20, in adults.

In addition, PREVNAR 20 contains capsular polysaccharide conjugates for a total of seven other serotypes responsible for invasive pneumococcal disease. These additional serotypes have shown associations with high case-fatality rates in previous studies, in addition to antibiotic resistance and meningitis.

“Today’s approval of PREVNAR 20 marks a significant step forward in our ongoing fight to help address the burden of pneumococcal disease, including pneumonia in adults, and broadens global protection against more disease-causing serotypes than any other pneumococcal conjugate vaccines,” according to a statement made by Pfizer’s Senior Vice President and Head of Vaccine Research & Development, Kathrin U. Jansen, Ph.D.

The new approval by the FDA was based on data from the company’s Phase I and II trials as well as three Phase III studies trials (NCT03760146, NCT03828617, and NCT03835975). These early and late-stage trials demonstrate the vaccine’s safety and immunogenicity in adult participants.

“PREVNAR 20 builds on Pfizer’s legacy of more than two decades of experience in developing and supplying innovative pneumococcal conjugate vaccines that have had a tangible impact on global disease burden,” said Global President of Pfizer Vaccines, Nanette Cocero, Ph.D. “We are thrilled with this approval as it furthers our mission to expand protection against disease-causing bacteria serotypes to help prevent potentially serious respiratory infections like pneumococcal pneumonia throughout the year.”