Will Ocugen-Bharat COVID-19 Vaccine Find a Market in North America? 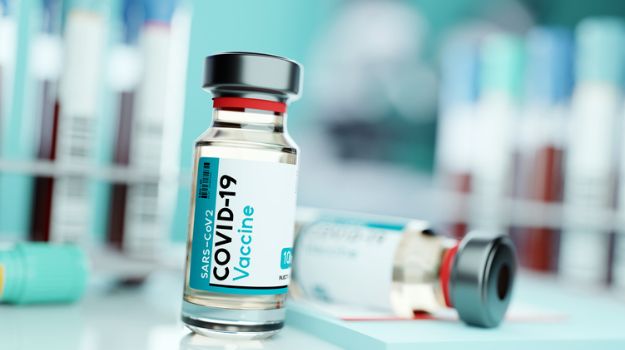 Malvern, Pennsylvania-based Ocugen announced it had amended its co-development, supply and commercialization deal with India’s Bharat Biotech  to include Mexico. It now holds the rights to the Covaxin COVID-19 vaccine for all of North America. But does it matter?

Dr. Shankar Musunuri, Ocugen’s co-founder, chairman and chief executive officer, stated, “We’re excited to commercialize Covaxin in Mexico, as authorities there have made conquering this pandemic a major priority. After meeting with Mexico’s Secretary of Foreign Affairs, Marcelo Ebrard, in Delhi, we are encouraged by the role Covaxin can play in Mexico’s continuing efforts to defeat the COVID-19 pandemic.”

The vaccine is currently under review by Mexico’s regulatory authority for emergency use in children between 2 and 18.

The U.S. is much more problematic. In June 2021, the U.S. Food and Drug Administration suggested the company go for full approval instead of emergency use authorization (EUA). And in November 2021, Ocugen filed for EUA in the U.S. for children 2 to 18, but the FDA didn’t approve it. And on April 12, the FDA placed a clinical hold on the company’s Phase II/III clinical trial after the company voluntarily paused dosing in the study after the World Health Organization (WHO) inspected Bharat Biotech’s manufacturing process and expressed concerns.

In Canada, things are better, but not without problems. Ocugen submitted to Canadian health regulators for EUA in July 2021 but was given a notice of deficiency. Ocugen responded to the issues, but a decision has yet to be made.

The Motley Fool noted, “While Covaxin could still hit the market in Canada relatively soon, the vaccine’s chances in the U.S. look dim at best. It will take some time to complete the clinical study the company is currently running in the country, not to mention the regulatory process that will also take months.”

Although the rate for children ages 5 to 11 is much lower, 28.2%, it’s not clear if the uptake there is going to increase significantly, as vaccines are already available for that age group. And in children 12 to 17, 58.8% are already fully vaccinated. Per Our World in Data, about 66% of the U.S. has been fully immunized, with another 11% having received at least one shot.

Otherwise, Ocugen has no products on the market. Covaxin is the lead product, but all other programs are early stage. One is OCU400, a gene therapy for retinitis pigmentosa and other inherited retinal disease. It is in a Phase I/II trial, while all other of its pipeline are in preclinical stages.

An apparent plus for Covaxin is that it is a whole virion, inactivated vaccine, which should create immunity against Variants of Concern. Also, it doesn’t require the extreme cold chain storage issues the Pfizer-BioNTech and Moderna vaccines do.

Still, it doesn’t look like the demand in North America for yet another vaccine is all that high.